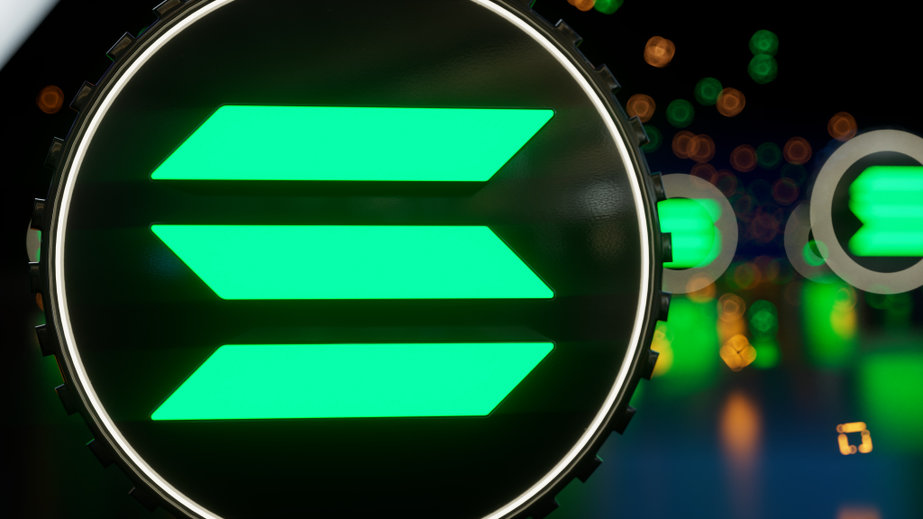 The Solana Mainnet Beta had lost consensus after a flood of transactions – reportedly 4 million per second and at over 100gbps – hit the network on Saturday.

Solana validators have successfully restarted the proof-of-stake blockchain network after seven hours of downtime, according to an update posted today, 1 May.

“Validator operators successfully completed a cluster restart of Mainnet Beta at 3:00 AM UTC, following a roughly 7 hour outage after the network failed to reach consensus. Network operators and dapps will continue to restore client services over the next several hours.”

This is a second major outage for Solana, a PoS blockchain that’s only behind Ethereum for NFTs. In September last year, the network went dark for 17 hours amid another flood of inbound transactions.

According to details shared on Twitter, Solana went offline on Saturday around 20:00 UTC after bots flooded it with 4 million transactions per second and 100gbps of transaction data.

The transactions were largely related to the Metaplex Candy Machine, an NFT program most new Solana projects use to mint NFTs.

With such a huge demand on the network, validators ended up unable to reach consensus. The result was that block production stopped.

It was not until seven hours later that Solana validators managed to coordinate a restart using instructions from one of the network’s validators. The restart, handled via Solana’s discord channels and the Google doc instructions, saw validators finally take control at slot 131973970.

While the network is back online, the Solana core developers are still investigating the outage and why validators were unable to recover. Metaplex has announced measures to help “stabilise” the network.

In the market, SOL, the native token of the Solana network, slumped sharply following the incident. SOL/USD traded to lows of $83.19 before recovering slightly after the restart.

The pair currently changes hands around $88.56, nearly 5.6% down in the past 24 hours as the broader crypto market battles sell-off pressure.

The post Solana restarts after bots cause a 7-hour outage appeared first on Coin Journal.