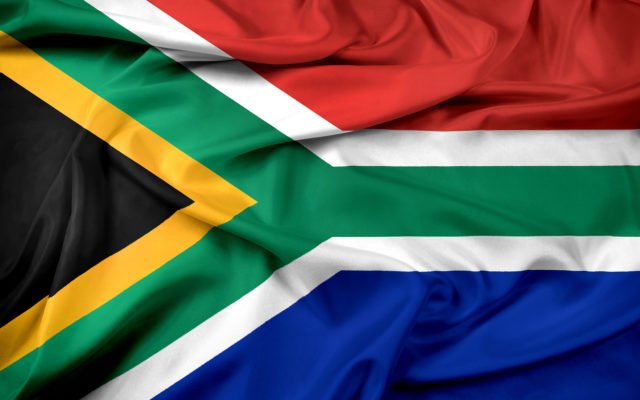 The South African Reserve Bank (SARB) is planning on new rules for the usage of digital assets, in a bid to stop illegal fund transfers.

New Rules for Crypto Usage May Attempt to Limit Transfers

According to local news reports, cited by BusinessReport, the new rules will be applied by the end of the first quarter in 2020. The expectations were based on a statement by SARB deputy governor Kuben Naidoo.

The report arrived just days after the comments of Twitter’s CEO Jack Dorsey that Bitcoin would find adoption in Africa. The continent is one of the hotspots for crypto-related activity, with OTC trades and demands for BTC as a store of value and a hedge against hyperinflation.

But rules are being rolled out across the globe, as digital assets and tokens are being scrutinized for illegal financial transfers.

The initial crackdown on crypto in South Africa started with local commercial banks. In the past month, those banks started declining the business of crypto-related companies, becoming the first threshold for crypto-based businesses to eventually overcome.

Lack of banking services and a switch to fiat can discourage traders and investors, and has happened in multiple regions, including the US.

FNB considers this to be a prudent course of action following a comprehensive review of the potential risks currently associated with these entities, particularly given that appropriate regulatory frameworks are not yet in place

One of the measures by the central bank would be capital controls, limiting how much funds could be sent outside the country. In theory, this hampers users from buying digital assets on an international exchange, but also bars exchanges from moving funds for arbitrage.

Even now, South Africa residents have limits to the funds they can send outside the country. For that reason, digital assets can be used to move capitals across the border. The central bank has made consultations since 2014, and now may start aiming to curb the usage of crypto for cross-border transfers.

In theory, crypto assets can be used anonymously. However, some blockchains and transactions are transparent, and a government can demand analysis and link addresses to individuals. So far, direct censorship for using digital assets is rare, but in 2020, there are expectations more regulators may start to look directly at blockchain transfers.

What do you think about the SARB intention to control the usage of digital coins? Share your thoughts in the comments section below!