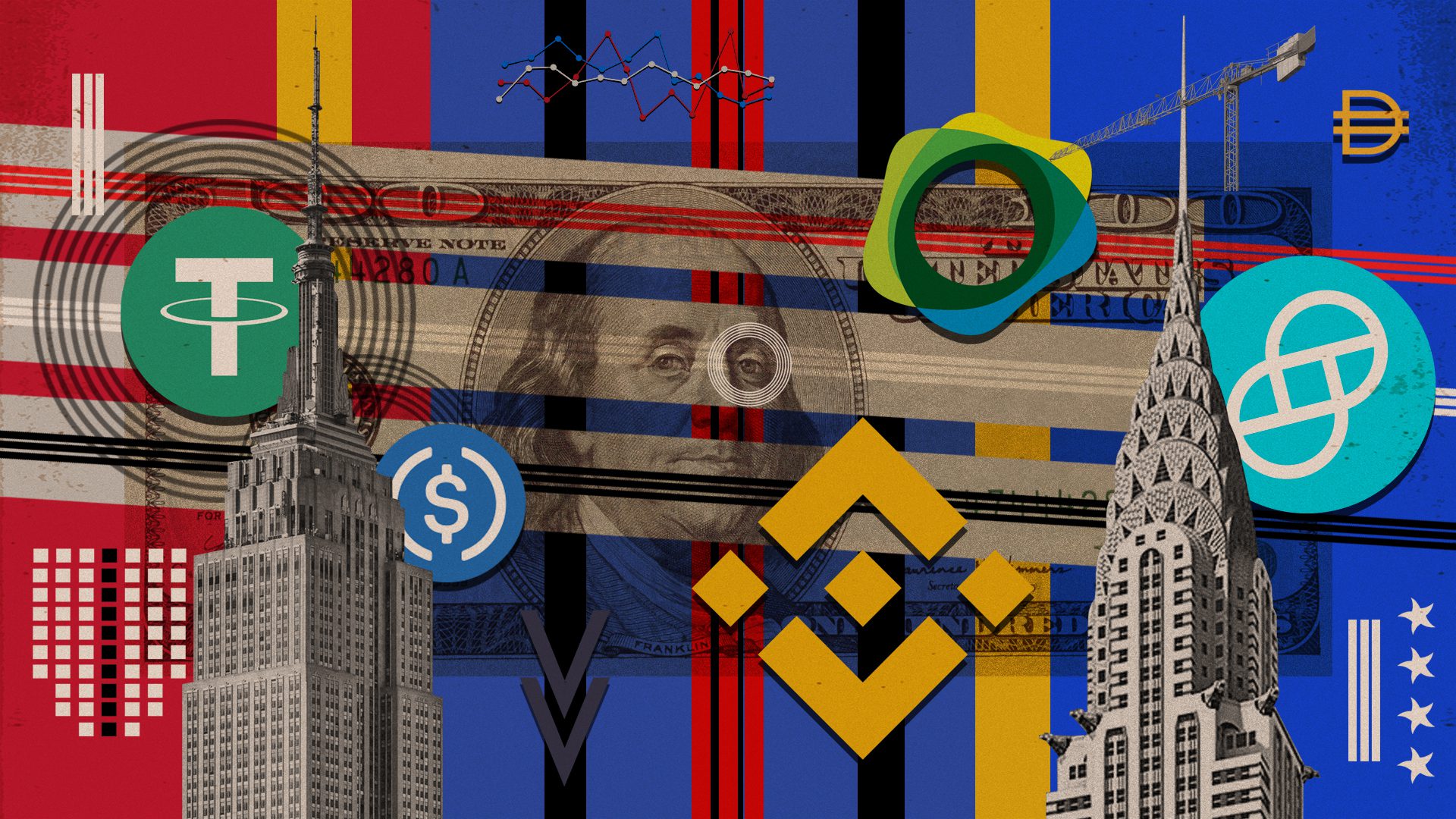 As the anticipated Ethereum Merge draws near, conversations around the consequences of an Ethereum hard fork post-merge are bubbling on Twitter.

Cryptocurrency-focused investment manager Galois Capital claimed that stablecoin providers such as Tether and Circle would remain on Ethereum’s Proof of Work (PoW) network — stating that bugs on the new Proof of Stake (PoS) network could potentially lead to stablecoin liability and lawsuits.

This misconception was quickly shut down by Tether’s CTO Paolo Ardoino, who wrote on Twitter that “It’s not about what I/we prefer between PoW/PoS. Stablecoins should act responsibly and avoid disruption for users.”

Adam Gall, chief technology officer of Decent Labs, a Web3 accelerator, told Blockworks that it’s important to note that “a hard fork is going to happen regardless because the Merge is technically just a change to the rules.”

“At points of power structure changes, there will often be people trying to fill voids, and this [Galois Capital] is certainly an example where if enough confusion can be created, it will allow some people to step in and try to hold on or create power.”

Ultimately, Gall said that the power of determining the fork that will survive will be down to stablecoin providers Centre and Tether.

“There is so much value tied up in stablecoins, so they will have a lot of influence over the community in deciding which is the most important chain,” Gall said.

DeFi protocols are highly dependent on stablecoin assets. As stablecoins are commonly used as collateral for lending and borrowing, not following the decisions of stablecoin providers could have disastrous consequences for the majority of the popular DeFi protocols available today.

For one simple thought experiment, imagine an ETHPoW fork of money market protocol Aave. As USDC on the fork cannot be redeemed for US dollars, it will become practically worthless. Similarly, all Lido staked ether (stETH) becomes worthless on the PoW fork since its value is derived from a claim on staked ETH on the PoS Ethereum Beacon Chain today.

“On AavePoW that means a [$1.4 billion] hole in the books,” Marc Zeller, Head of Developer relations at Aave noted on Twitter on Monday.

The same thing would happen to all DeFi protocols such as Maker and Uniswap, resulting in a chaotic, cascading mess. All of Ethereum DeFi would have to be rebuilt from scratch.

“DeFiPoW is dead on arrival,” Zeller concluded, adding that NFTs on the ETHPoW fork will suffer a similar fate

Gall agrees. “My assumption is that stablecoin issuers are in support of the Merge and will eventually make declarations of support for the PoS chain over the PoW chain,” Gall said. “I don’t expect there to be any stablecoins on the PoW chain after the Merge.”

Without stablecoins and NFTs, ETHPoW is doomed to the trash bin of blockchain history.
“There is no real chance for profit there,” according to Zeller.

The post Stablecoins Will Only Have Value on PoS Ethereum Post-Merge appeared first on Blockworks.