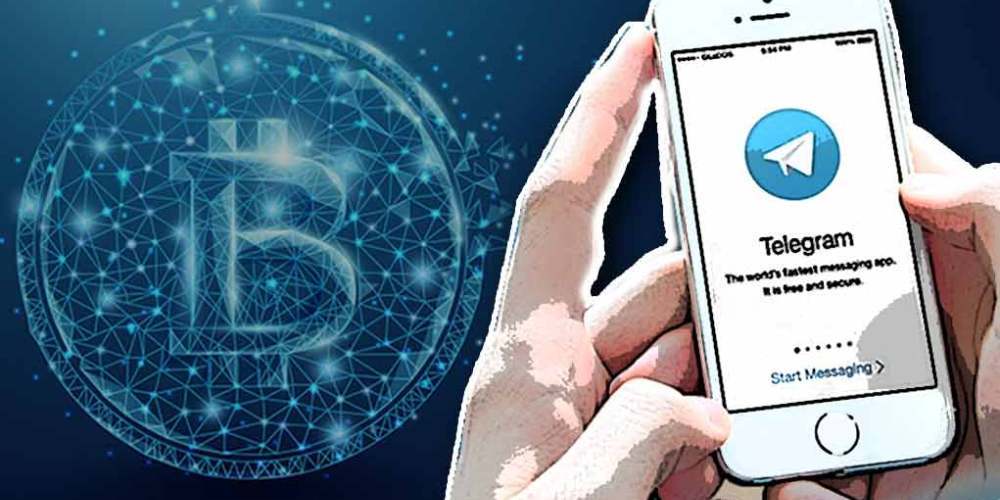 Cryptocurrency trading is coming to users of the private messaging app Telegram through a bitcoin and crypto wallet system known as “Button.” The system is developing what’s known as the Telegram Open Network wallet.

What’s interesting is that Telegram has been heavily involved in cryptocurrency in the past by bringing its own digital asset to the table. Known as the “gram,” the currency was launched in 2018 based on a multi-blockchain proof-of-stake system designed to host a wide array of decentralized apps. The coin experienced gains of approximately 201 percent before its public sale even took place.

In many ways, Telegram is a solid background for crypto considering both entities are decentralized. Telegram currently boasts approximately 300 million users across the globe, which may look like a solid number on paper, though this is only a fraction of citizens who could probably benefit from Telegram’s abilities.

Alex Safonov, the co-founder and chief executive of Button, comments:

Crypto’s biggest obstacle is mass adoption, and what we’ve created will help people comfortable with trading cryptocurrency without using real money… With all the fanfare surrounding Facebook’s Libra digital currency, there hasn’t been a way to explore digital assets without risk, until now with Button Wallet and the Telegram Open Network.

Those who take part in the early use of Button through the Telegram testing system will receive up to 6.6 grams in their accounts. The platform also supports several other cryptocurrencies – such as bitcoin, Ethereum and Litecoin – that customers can utilize during the test net phase.

Telegram, though it’s been banned in China, has recently become quite popular with protesters in Hong Kong. However, there’s a problem with Telegram that was revealed this past week. Apparently, a security flaw is responsible for the leaking of phone numbers. While the data of private conversations hasn’t been revealed, this is a clear invasion of user privacy, and could potentially get in the way of the testing period.

One bit of good news that’s come out of all this is the revelation that crypto adoption is exploding. Many exchanges and analysts have been concerned over crypto’s slow adoption rate these past few years, though in 2019, numbers have spiked beyond anything they could have imagined.

Fix the Problem, Boost the Numbers

There’s common fear around crypto which is preventing some people from becoming new users. Giving them the ability to practice performing transactions helps remove fear around trading real digital assets.

At press time, bitcoin is trading for over $10,300, which means it’s risen by over $200 since the weekend. The boost in the BTC price could boost the number of users engaged in Telegram’s Button wallet, though until the security flaw is fixed, that number could also be compromised.