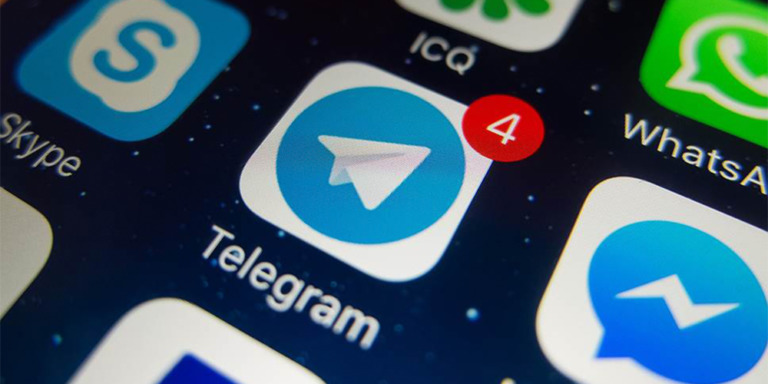 Telegram’s blockchain-focused startup TON Labs has released the final set of test code before the Gram project is set to go live.

The code provides the ability to run a Gram node, and is being provided ahead of the eventual release date of the token for developers and enthusiasts alike. This prior testing of the code is important in order to iron out any kinks before official launch.

As part of the crypto project, TON Labs was created by investors in Gram. The company is responsible for building developer tools that will facilitate building upon the new network. Included in those tools with be a Solidity compiler, which will enable decentralized apps built on Ethereum to also run on TON.

Although originally scheduled for September 1st, the code was released this Friday, September 6. The reason behind the delay was not publicly made clear. As previously reported by this writer, Gram must face completion by October 31st, or the company is required to issue refunds to token sale investors according to its user agreement.The messaging service raised over $1.7 billion in 2018 for the project.

Source code for a full node that can access testnet, create and validate blocks has been released. Lite client was released several months ago. TON Labs will release Public Beta of its developer tools suite on Monday [sic].

Unlike other companies planning to launch their own tokens such as Facebook and Kik, Telegram’s launch may find more popularity within the crypto community. Aside “crypto twitter”, Telegram the messaging app remains front-and-centre in any cryptocurrency enthusiast’s commonly used apps.

As well as its open source client code which allowed projects like Bettergram to flourish, Telegram has been lauded for its lack of monetization. The company behind the app made the conscious choice to place user privacy before revenue, earning appreciation from the crypto community and carving a potential path for Gram to follow as a token.