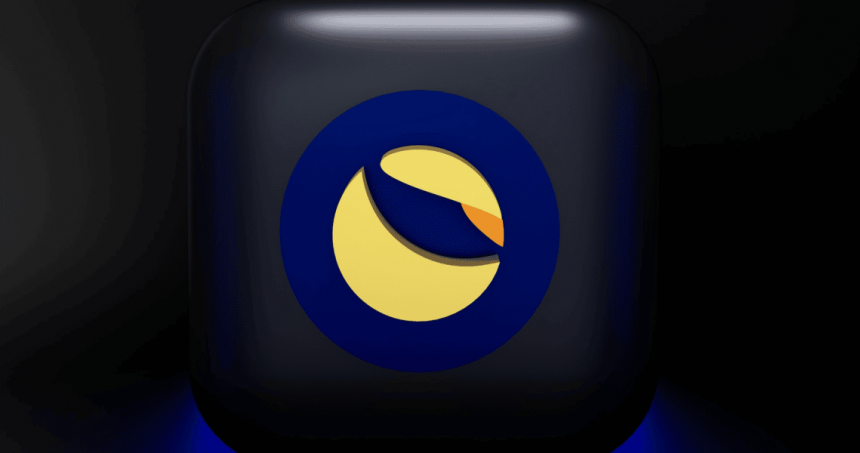 Earlier this week, it was reported that Ex-Terra executive Shin Hyun-seong, aka Daniel Shin, had been ordered by South Korean prosecutors to attend an investigation for unfairly making gains by selling LUNA [now LUNC] tokens.

Shin, as such, was pinned for “storing LUNA tokens which had been pre-issued without notifying regular investors and then allegedly earning profits over 140 billion Korean won when he sold the tokens at a high point.” The value of the same roughly translated to $105.52 million.

On November 17, Shin appeared before the prosecution and stated that he had a considerable amount of LUNA tokens at the time of the crash. He further denied selling tokens when LUNA was hovering around its highs. Per a local media report,

“Shin is said to have made a statement to the prosecution to the effect that “more than 70% of the disposed Luna was traded before the price soared, and a significant amount was retained even at the time of the collapse.”

Recently, the prosecution reached a decision and attributed the LUNA token to be a financial investment security. As a result, it is “actively considering applying criminal charges stipulated in the Capital Markets Act, such as fraudulent illegal transactions” against Shin.

The ex-Terra executive is also accused of causing damage to the company by using customer information and funds held by Chai Corporation—the entity where he currently serves as Founder and CEO—in the process of promoting LUNA and the Terra ecosystem’s native stablecoin.

However, a Chai spokesperson told via mail to Watcher Guru recently that the entity has been operating independently from Terra since Q1 2020. The sent statement also added that Shin has been “cooperating” in the ongoing Terra investigation with the authorities, and will “continue to do so.”