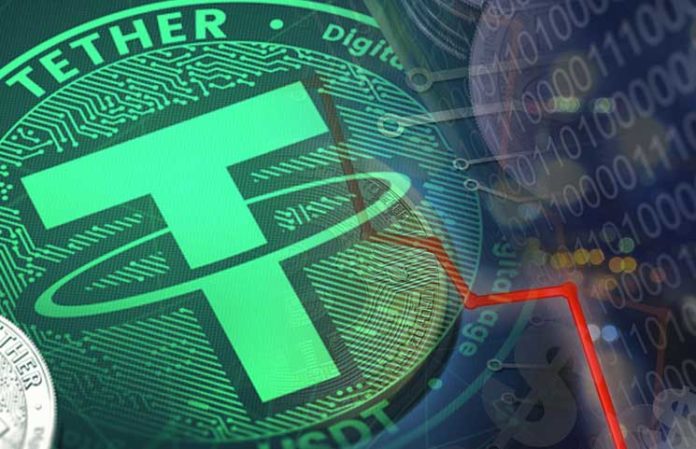 Zhao Dong, shareholder in digital asset exchange Bitfinex, is claiming that Tether Ltd intends to launch a USDT stablecoin version that will be backed by a set of commodities like crude oil, rubber, and the gold bullion.

In statements shared with Cointelegraph, Dong revealed that issuing Tether (USDT) backed by a basket of commodities was being done in order to reduce the potential risks involved with holding large amounts of funds in financial institutions.

In addition to discussing Tether’s new stablecoin plans, Dong addressed the long-running controversy involving Tether’s US dollar pegged stablecoin and the constant allegations that the USDT is not fully backed by major fiat currencies. He stated:

“Tether is fully backed by reserves, out of 4 billion existing USDT about 3.35 billion are now in securities and 650 million are being lent to Bitfinex.”

Dong confirmed that Bitfinex raised $1 billion with its LEO token initial exchange offering (IEO) and that the exchange is in a position to pay back Tether Ltd.. He pointed out that Bitfinex had already paid back $100 million of the loan amount last month.

Dong further noted that Bitfinex had not closed, or fully paid off, its loan because Tether is  planning to recover the large amount of funds that were allegedly frozen while being held with Crypto Capital, a Panama-headquartered payment processor.

Bitfinex is also focused on removing the cash restrictions placed on its assets by the Office of the New York Attorney General (NYAG), which have been imposed as part of an ongoing legal investigation.

During the interview, Dong confirmed that Tether is planning to release not only a commodity-pegged digital asset, but also one that will be pegged to the Renminbi, and kept in foreign accounts while being traded under the CHNT ticker.

“CNHT will not interfere with PBoC [People’s Bank of China] capital control policy because CNH is different than CNY, as it’s already an offshore product. On the contrary CNHT will help China to expand the adoption of CNH for international settlements.”

On August 20, 2019, Bitfinex and Tether issued a statement in response to the NYAG’s case against the two firms, in which they stated that the allegations that Bitfinex lost $850 million in assets required for user redemptions were false. Both companies also denied NYAG’s claims that the capital loaned by Tether was used to cover up the funds lost by Bitfinex.