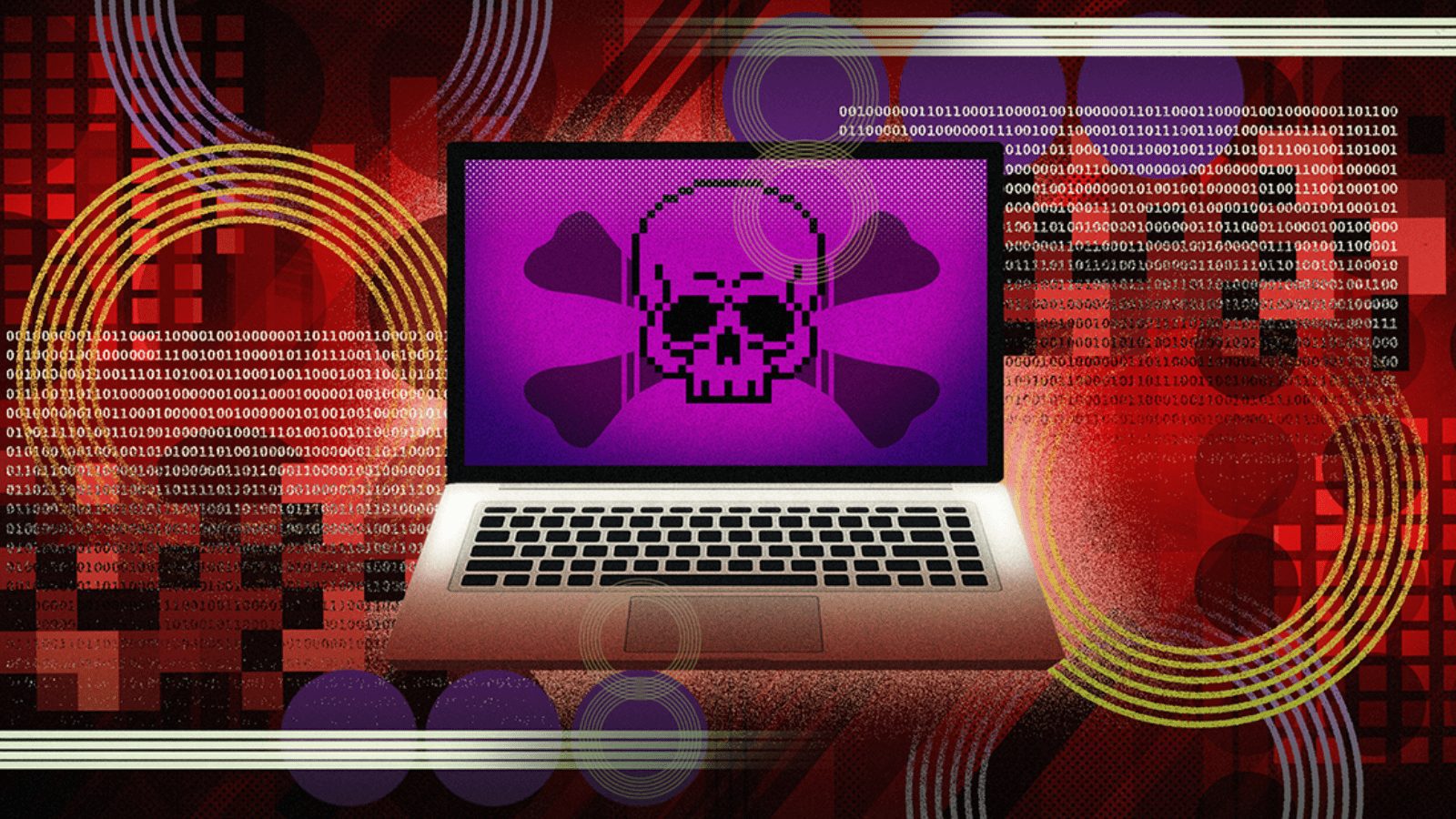 Hackers exploited a software bug in the Web3 music platform Audius to make off with $1.1 million on Saturday, but the funds are a drop in the nearly-$2 billion dollar bucket of funds lost to hacks through the first half of 2022, according to Blockchain security firm Beosin.

The fiat value of hacked assets are on pace to top the $3.2 billion lost in 2021, according to crypto security firm Chainalysis, even amid a drastic slide in cryptocurrency valuations. Blockworks compiled some of the year’s largest crypto hacks to see what went wrong and how protocols fared after being hacked.

The post The Nine Largest Crypto Hacks in 2022 appeared first on Blockworks.