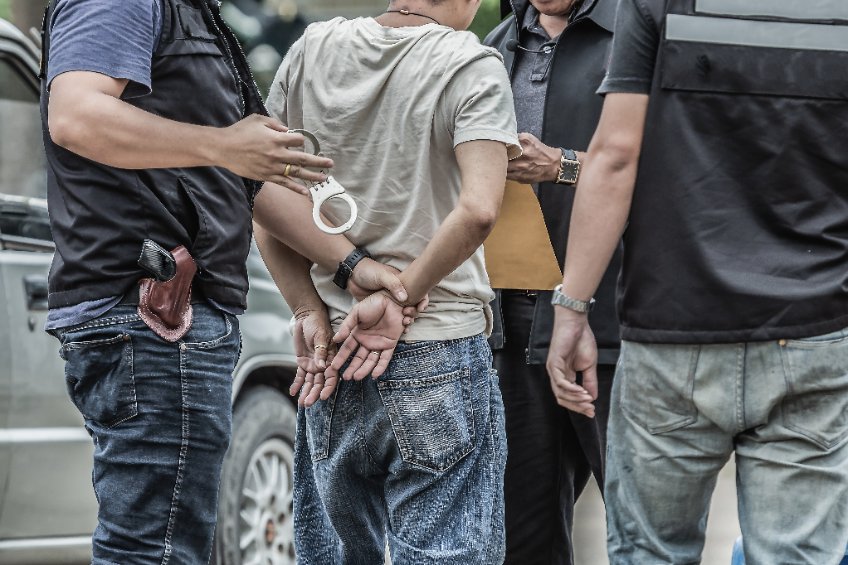 Turkish authorities in a statement issued today have said that the founder of Thodex, Faruk Fatih Özer, has been arrested in Albania. The founder and CEO of the embattled Turkish crypto exchange Thodex have been at large since April 2021 after the exchange abruptly shut down its operation and the CEO went into hiding.

There are previous reports that the CEO could face a jail term of up to 40,564 years.

Faruk Fatih Özer has been on Interpol’s radar for his role in the overnight disappearance of Thodex, leaving thousands of customers unable to access their accounts and funds.

Following the arrest, Interpol initiated the process of extraditing Özer back to Turkey where he is expected to face a tough legal battle.

Initially, the crypto exchange cited an unspecified external investment as the reason for a four-to-five days pause in trading activities.  But a day later, Özer said that they halted operations due to a cyber-attack and even promised to refund money to investors shortly.

When Thodex went under, the Turkish police detained 62 people, seized the company’s computers, and froze the company accounts. By this time Özer had already found his way to Albania and the Turkish government had been seeking to have him arrested and extradited back to the country.

Faruk Fatih Özer was arrested today in Vlorë, a coastal city in Albania. Vlorë is the third most populous city in the country.

Albania’s interior minister said that the identity of Özer was confirmed using biometric results and that he is waiting to be extradited.

So far, the Turkish government has introduced a bill seeking to establish new rules for the cryptocurrency industry.