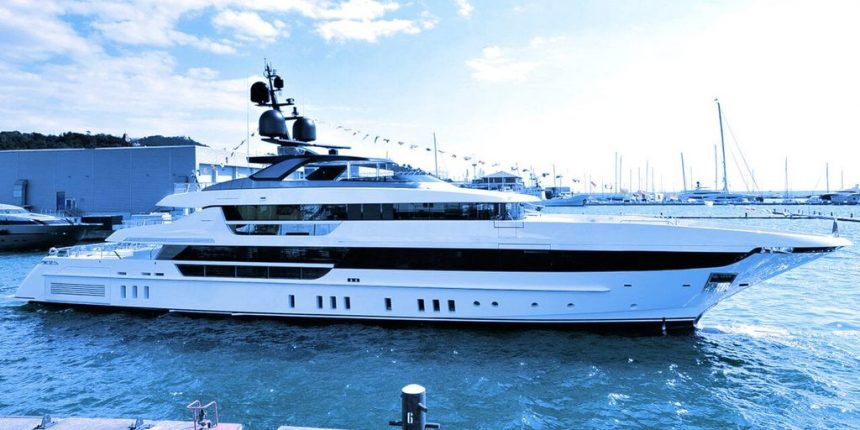 They also managed to recover a couple million more from token sales, and want clearance from a court to get $30 million from the sale of the firm’s “Much Wow” superyacht.

In a Friday filing in U.S. Bankruptcy Court in the Southern District of New York, court-appointed liquidator Teneo said they started to take control of assets held by 3AC or its pre-appointment lawyers. Liquidators added that they also recovered $2.8 million from forced redemptions of investments—as well as an unspecified amount of 60 different crypto tokens and NFTs.

Three Arrows Capital went bust in July after a court in the British Virgin Islands ordered it to liquidate. The Singapore-based firm, which invested client money in new crypto ventures, was hit hard by the collapse of crypto project Terra in May.

Teneo said in Friday’s document that although 3AC’s founders, Su Zhu and Kyle Davies, have been speaking to the media, they have largely ignored liquidators.

The High Court of the Republic of Singapore this week ordered co-founders Zhu and Davies to cooperate and submit affidavits outlining their dealings with the company.

Teneo claimed that 3AC founders “repeatedly failed to engage” with liquidators—including a Zoom meeting where they kept their video off and microphones muted throughout the call.

“Singapore counsel provided email addresses to contact the Founders; however, the Founders and their counsel have not been responsive to Liquidators’ communications,” Friday’s document read.

The liquidator’s presentation also addressed the company’s so-called superyacht, which Su and Davies called “Much Wow”—a nod to the Doge meme. Teneo said it has filed a claim in the Cayman Islands for the yacht’s liquidation for $30 million.

Three Arrows is one of many high-profile crypto companies crushed by this year’s brutal bear market, which has caused nearly every digital asset to plunge in price, taking major firms and platforms with it.