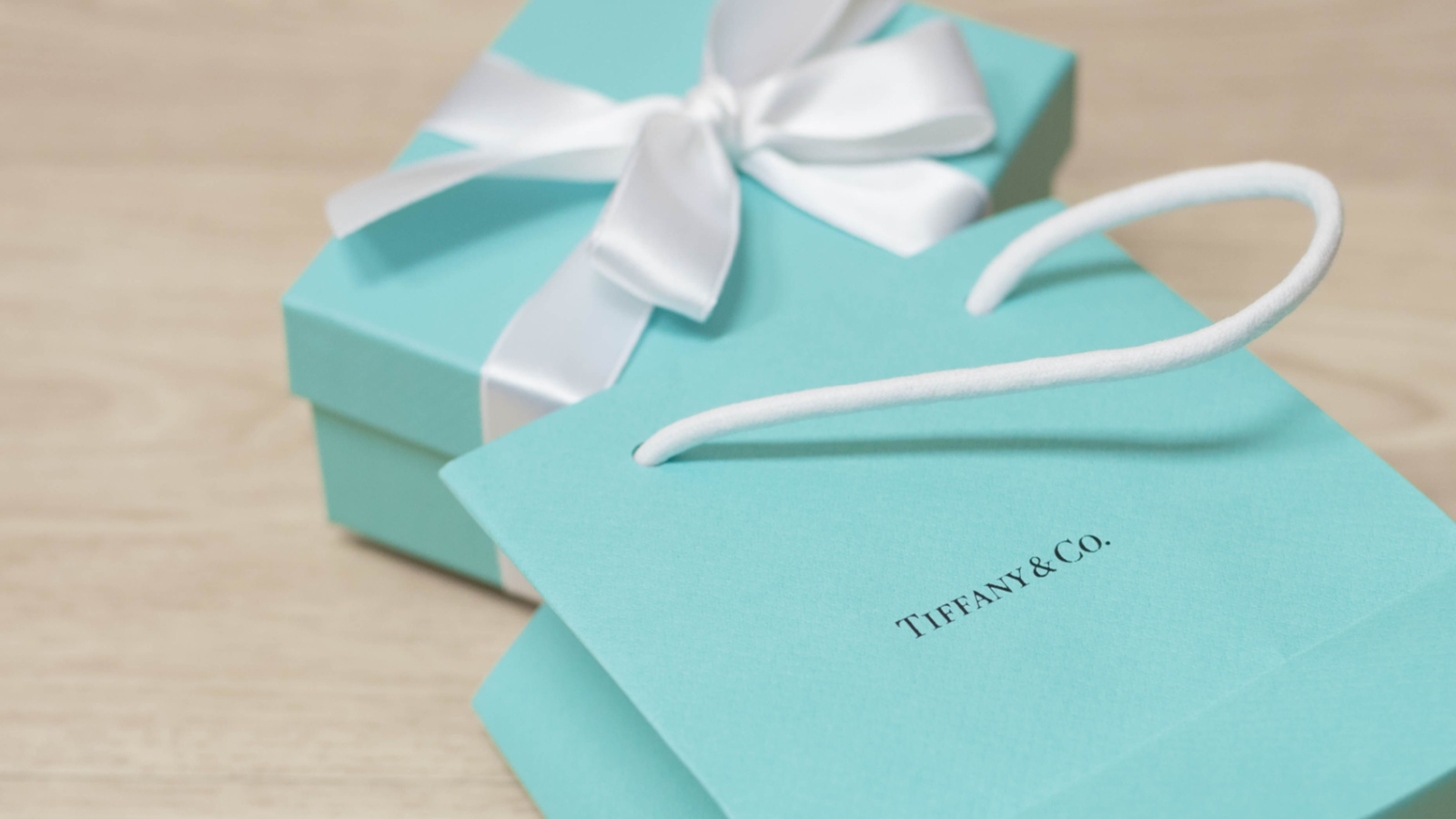 It all started when Alexandre Arnault, the executive vice president of product and communications at luxury jeweler Tiffany & Co., turned his CryptoPunks NFT into a physical rose gold-and-enamel pendant.

Other CryptoPunks community members expresed they wanted one too via a Twitter poll. Arnault partnered up with Deepak Thapliyal, CEO of blockchain firm Chain, to make it happen.

On Aug. 5, the “NFTiff” collection went live with 250 non-fungible tokens priced at 30 ether (ETH) each. The project sold out in 22 minutes and raised the ether-equivalent of $12.5 million. Holders have until 9:00 pm ET on Friday to redeem their digital collectible for a physical pendant and chain.

Thapliyal, the owner of rare Alien Punk #5822, paid $23.58 million for his NFT, the most that anyone has spent on a CryptoPunk to date.

NFTiff is a dynamic NFT that acts as a digital pass and starts out with a pixelated image of Tiffany & Co.’s signature blue jewelry box, according to Mackenzie Valk, Chain’s director of operations. If redeemed for a physical pendant, a placeholder image will be used until the order goes into production.

In its final form, the NFTiff becomes a certificate of authenticity that reflects the likeness of its owner’s bespoke pendant. If not redeemed, the NFTiff remains a digital collectible in a wallet.

“We were very much focused on that this needed to be a Tiffany-level experience. This wasn’t going to be for the masses,” Mike Herron, chief marketing officer at Chain, told Blockworks.

He described the public sale process as controlled and strategic. There were two different customer bases: the existing Web3 CryptoPunk consumer and Tiffany’s traditional jewelry client who may not be familiar with CryptoPunks but wanted to participate in the NFTiff project.

While anybody with sufficient funds could purchase up to three NFTiff passes, buyers had a specific window of time to link it to a CryptoPunk — if they didn’t already have one — and redeem it for a physical necklace.

Some collectors became CryptoPunks owners after purchasing an NFTiff and some chose to flip their digital pass on the secondary market. The listing with the highest priced NFTiff on OpenSea asked for 222 ETH at the time of publication.

“It was structured that way because it’s a considerable investment,” Valk said.

The total number of pendants redeemed is still being determined, as the order window remains open, but the company recorded 169 orders at the time of publication. Necklaces are slated to be delivered before February 2023.

The CryptoPunks’ floor price surged from 68 ETH on July 31, the day of NFTiff’s initial announcement, to 76 ETH on Aug. 4, the day before the mint went live. The floor price was hovering at 74 ETH at the time of publication.

While the collection did take a hit in sales during the initial market downturn in May and June, it saw a resurgence in mid-July peaking at an 84 ETH floor price.

Some community members expresses concern or confusion over the NFTiff Terms of Service which states:

“By purchasing an NFTiff and linking it to your CryptoPunk, you grant Tiffany and Company, its affiliates, agents and others working for it or on its behalf, an irrevocable, nonexclusive, royalty-free license to use your CryptoPunk and its underlying intellectual property, if any, to design, manufacture and sell the corresponding pendant.”

When asked about the language in this clause, Valk clarified that every CryptoPunk holder retains the intellectual property (IP) of that Punk. When someone purchases an NFTiff, that person is agreeing to allow Tiffany and Co. to utilize their IP for the sake of manufacturing that jewelry item exclusively for that owner.

“The beautiful part about these NFTs is that the owner is granting that IP right to a company like Tiffany, as opposed to another brand granting the IP right to Tiffany’s” for the duration of this project, Herron added. Once the pendant has been manufactured, the IP rights still stay with the owner and “there’ll never be another [replication] unless they approve it.”

NFTiff was not an official collaboration or partnership with CryptoPunks.

Noah Davis, brand lead for CryptoPunks and recent Yuga Labs hire, told Blockworks that NFTiff was a “great illustration of what Punks are soon going to be able to do.”

On Aug. 15, a new IP licensing agreement will be released for both CryptoPunks and Meebits collections, which were recently acquired by Yuga Labs. NFT owners will be granted full commercialization rights to create projects and derivative products, such as merch, brands or movies based on their owned artwork. Yuga Labs already offers Bored Ape Yacht Club NFT owners these rights.

CryptoPunks gave Tiffany & Co. the green light for the NFTiff collaboration before the new agreement was released, according to Davis, who referred to the project as an “appetizer.”

“The owner of the Punk is basically commissioning Tiffany’s to create new IP. So it’s in line with this idea that if you own the Punk, you can do what you want with it. And if you want to make a Tiffany’s pendant, go for it,” Davis said.