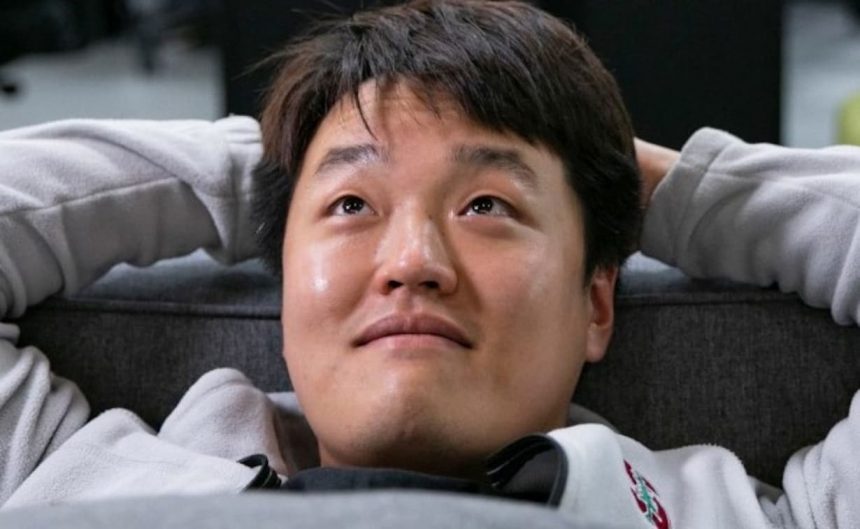 The crypto-verse has been busy dealing with the bears and missing founders of failed projects. The downfall of Terra occurred several months ago, yet, it continues to remain quite relevant. With the co-founder of the project Do Kwon, on the run, several continue to yearn for justice. Looks like justice would soon be served as South Korean authorities have managed to track down Kwon.

The global manhunt for Kwon took several turns. From Singapore to Dubai, speculations about the Terra creator’s whereabouts had been flooding the ecosystem. However now, Kwon was confirmed to be residing in Serbia.

As per a recent report from Chosun Media, South Korean authorities received information about the same. An official said,

“Recently, we obtained intelligence that CEO Kwon was in Serbia, and it was found to be true.”

While it is still unclear why the Terra co-founder migrated to Serbia, he reportedly flew to the region last month. The community believed that he left Singapore back in September following which he moved to Dubai. Dubai most likely would have been a stopover before traveling to Serbia, Kwon’s final destination.

It should be noted that Interpol issued a “red notice” against Kwon back in September. More recently, South Korean authorities ordered him to surrender his passport. While the date for this had passed, the government decided to invalidate his passport.

Is Jail time on the cards for Do Kwon?

It should be noted that on September 14, the Seoul Southern District Prosecutor’s Office’s Financial and Securities Criminal Unit issued an arrest warrant against the Terra creator. This was issued as he disregarded the country’s capital markets laws.

Even though the South Korean government is seeking the extradition of Kwon, the process could be complicated. South Korea has reportedly signed a bilateral extradition treaty with a total of 31 countries. However, Serbia isn’t one of them.