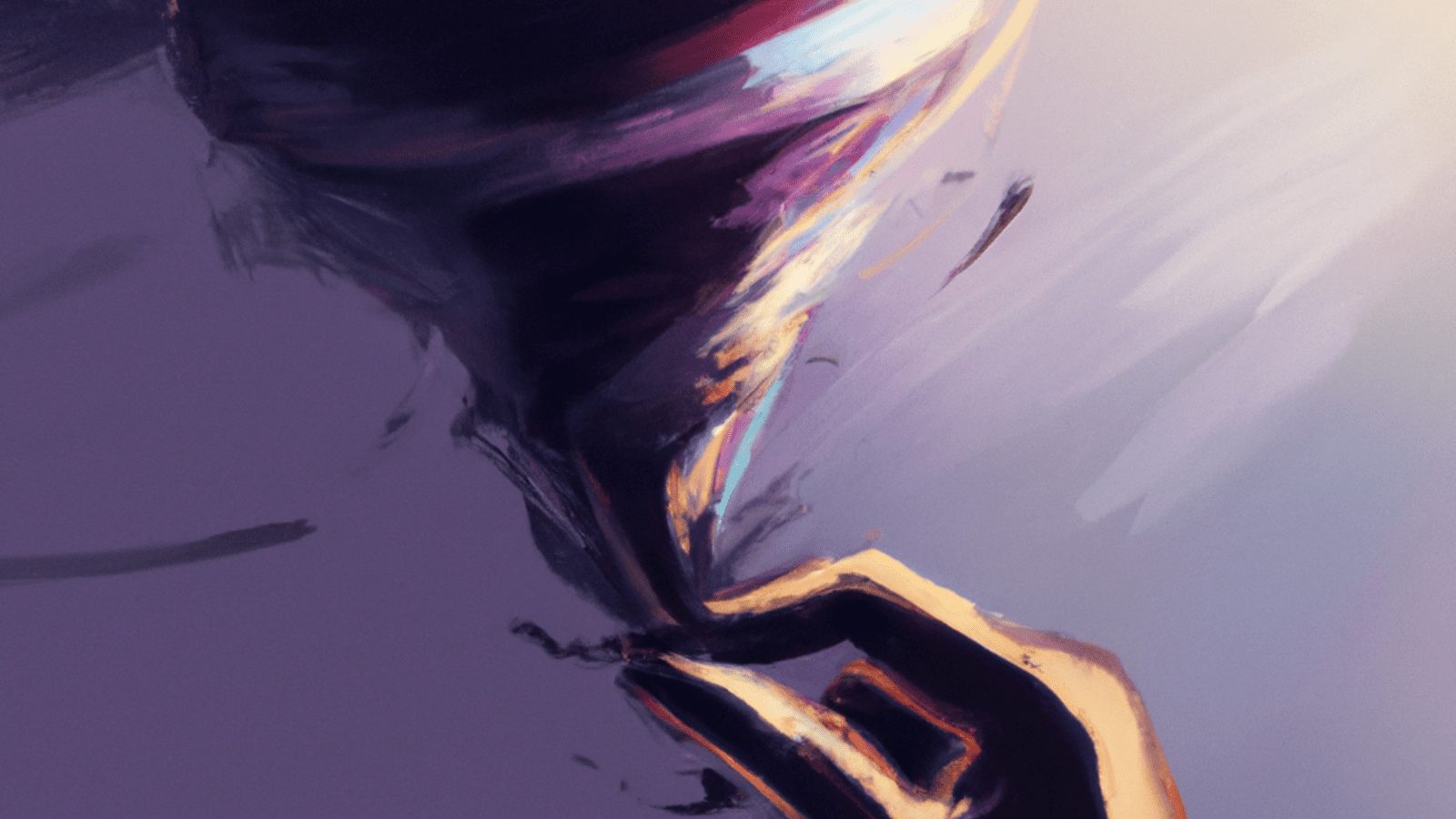 In the hours after the US Treasury imposed its first-ever sanction against an on-chain decentralized finance protocol, Tornado Cash users and supporters took to Twitter to vent their frustrations.

The Office of Foreign Asset Control added Tornado Cash and 45 related Ethereum wallet addresses to the Specially Designated Nationals (SDN) list, meaning their “assets are blocked and U.S. persons are generally prohibited from dealing with them,” according to the Treasury.

Tornado Cash repositories were removed from GitHub, an internet hosting service and grant provider for software development, following the sanction announcement, according to the now-deactivated webpage.

“My GitHub account was just suspended,” Roman Semenov, one of the three founders of Tornado Cash, tweeted Monday. “Is writing an open source code illegal now?”

In what would appear to be the first time a pool has been frozen — as opposed to an individual account — Circle has also frozen 75,000 USD Coin stablecoins belonging to Tornado Cash users, according to one Twitter account.

Crypto advocacy group Coin Center criticized the Treasury’s move to sanction Tornado Cash, saying it is just a technology that could be used by good or bad actors, in a statement.

“How is adding Tornado.cash to the SDN list different from past OFAC actions?” the statement added. “A smart contract is a robot, not a person.”

Although the circumstances are different, it’s not the first time the crypto industry has dealt with fast-moving US sanctions.

In February, following Russia’s invasion of Ukraine, sweeping sanctions against Russian entities prompted many crypto exchanges to consider blocking Russian users to comply with US sanctions laws. Exchanges Binance and Coinbase later blocked accounts associated with sanctioned Russian individuals and companies, a move that may have disappointed some digital asset enthusiasts but did not surprise legal experts.

“A US company using crypto to sidestep sanctions with Russia will be in violation of US laws. It is as simple as that,” Guo said.

The post Treasury’s Tornado Cash Sanctions Have Companies Stepping Back From Users appeared first on Blockworks.