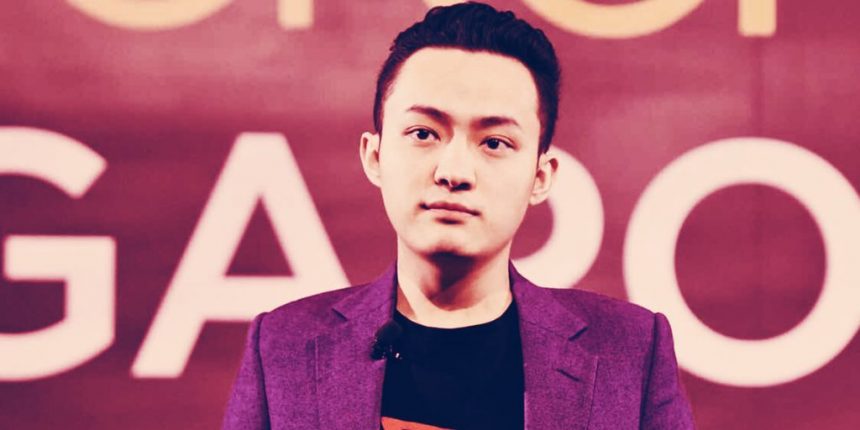 SHARE
Contents
What is Tron’s USDD?Stay on top of crypto news, get daily updates in your inbox.

On Monday morning, Justin Sun took to Twitter to announce that he had swapped roughly $773,000 worth of Tron’s native stablecoin USDD.

“Deploying more capital—steady lads,” tweeted the Tron founder, mimicking a tweet from Terraform Labs CEO Do Kwon just prior to Terra’s collapse in May.

Sun included transaction data that showed him swapping more than $203,000 in USDC and $570,000 in USDT for the USDD stablecoin.

Normally pegged to the price of the greenback, the stablecoin has traded below $1 since the end of October. The token did, however, drop to its lowest point ever of $0.97 today.

USDD is currently the eighth-largest stablecoin, with a market capitalization of $711 million.

This is a far cry, however, from the market leaders Tether (USDT) and USD Coin (USDC). Tether, the largest of the bunch, enjoys a market capitalization of more than $65.7 billion.

What is Tron’s USDD?

Tron’s USDD is a decentralized stablecoin that originally planned to use a similar mint-and-burn design to Terra’s UST; it was subsequently revised following the collapse of Terra after USD lost its dollar peg.

Tron now claims that USDD is overcollateralized, backed by Bitcoin, USD Coin, TRX, and other “highly liquid” tokens, according to the project’s white paper.

The amount of tokens backing the stablecoin is also overcollateralized to the tune of 200%, according to USDD.

Still, given the stablecoin’s long bout of depegging, including today’s new low, this hybrid model doesn’t appear to be instilling too much trust in investors.