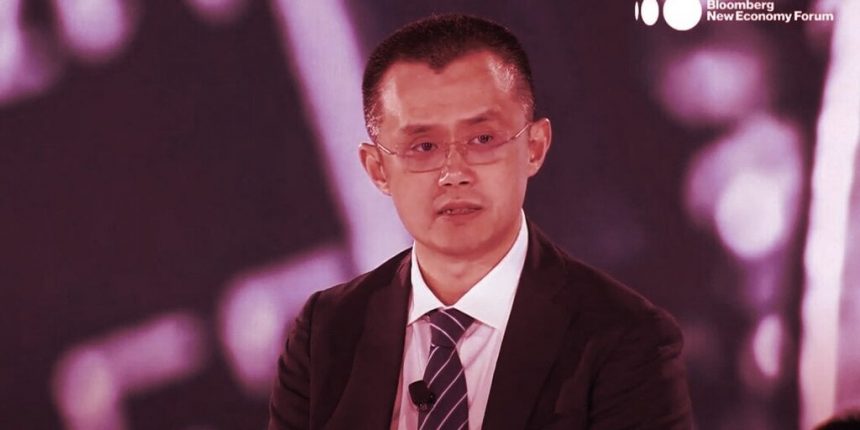 The U.K.’s Parliamentary Treasury Committee asked crypto exchange Binance for internal correspondence on the collapse of FTX earlier this week.

“It doesn’t really give us the real background detail,” the Scottish National Party MP for Glasgow Central told Bloomberg.

“I’m sure the committee will be asking more questions to get to the details of what happened here, because there are wider implications for this collapse and for the crypto sector as a whole.”

The government body is currently investigating the risks and opportunities crypto brings British investors and businesses.

FTX has made headlines around the world the past two weeks in perhaps the biggest financial news story of the year. The digital asset exchange was once one the most popular and biggest digital asset platforms until its collapse last week.

The exchange and its related entities fell apart after a leaked document revealed Alameda’s holdings were primarily in the FTX-issued token FTT and other highly illiquid assets—something unsustainable.

Binance was a big part of the story because following the leak, the CEO of the rival exchange, Changpeng Zhao, announced that he would begin selling all of his company’s FTT holdings. Binance was an early investor in FTX in 2019, and at one point held more than half a billion worth of FTT, which it received when it divested from FTX last year.

Binance’s move intensified the loss in consumer confidence in Bankman-Fried’s company and led to a bank run on FTX. The exchange, which later admitted did not hold one-to-one reserves of client funds, then suffered a liquidity crisis ending in its collapse. Binance offered to buy out FTX but quickly pulled out after seeing the company’s numbers, thereby sealing FTX’s fate.

Ms Thewliss said that Binance’s response could affect the committee’s recommendations on regulating the industry, adding that crypto is a “sector that doesn’t have sufficient regulation at the moment.”