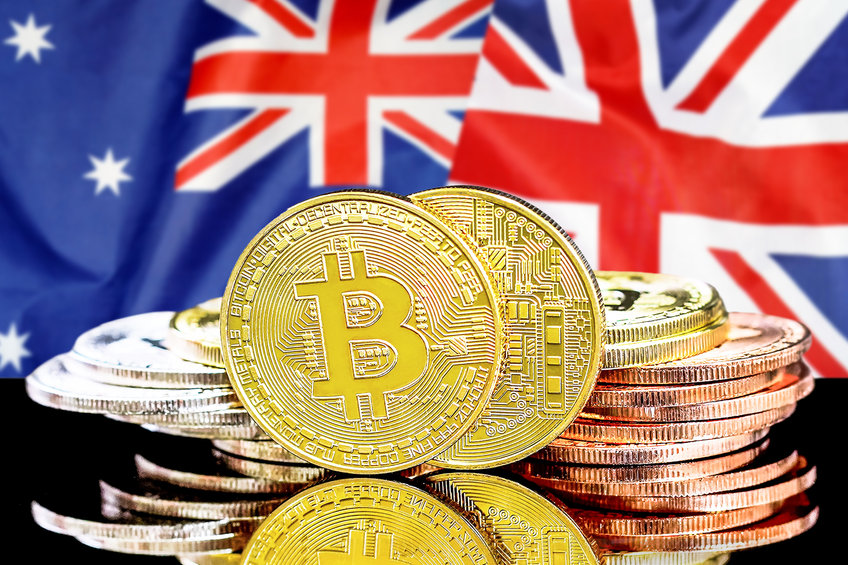 UK market regulators are looking into the Terra (LUNA) nosedive which started during the recent crypto market bloodbath. The market dip saw the largest crypto in the market, Bitcoin, drop as low as $26k while Terra dropped by almost 100%.

However, the regulators are not only paying close attention to the current LUNA dip but also to the entire crypto market in order to set new rules and regulations.

Sarah Pritchard, Financial Conduct Authority Executive Director for Markets, while commenting on the news said that the recent stablecoins instability in the market “will absolutely need to be taken into account”.

However, the team is working on developing and implementing new crypto assets rules later in the year.

‘’Innovation lasts if it works well, and clearly, we’ve seen the consequences and some of the issues that can arise.’’

Pritchard also noted that almost 70% of adults aging 40 or below bought crypto assets with the assumption that they were regulated. Her comment came amid the wake of the fallen Terra (LUNA) and its Terra USD (UST), a stablecoin that maintains a $1 to $1 peg.

“In the last week where we saw significant price movements, it brings that into the fore and it shows the importance of making sure that people understand that that is a risk of where they put their money.”

In April, the Treasury said that it was planning to inspect the crypto market state for it to develop regulations that will issue stablecoins as well as wallet provisions.

As we wait for more details from the upcoming Market Bill and Financial Services announcement, UK regulators are set to get new power later in the year from the Treasury where they will be in charge of all crypto assets regulations.