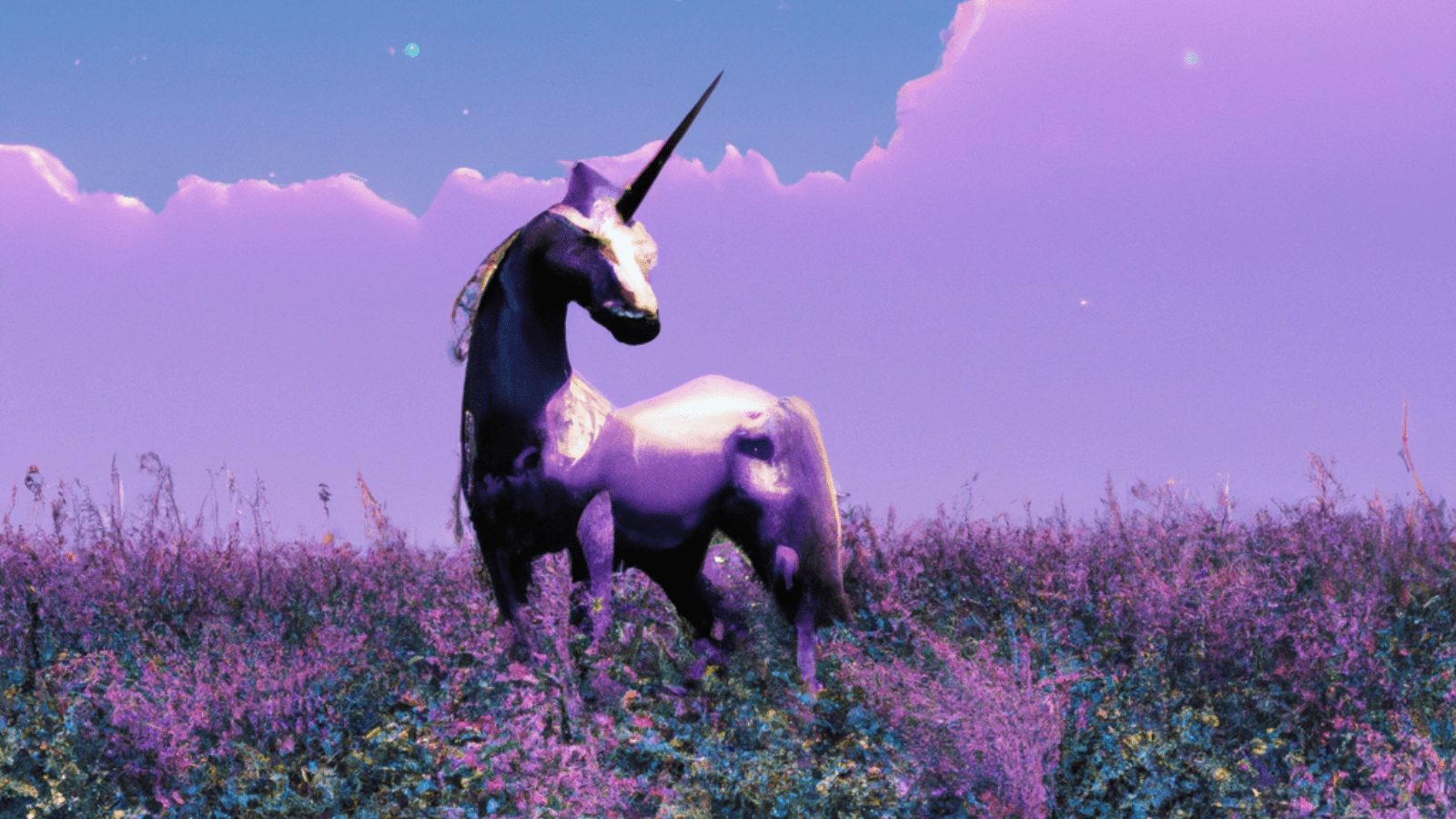 A proposal to switch up fees imposed by decentralized crypto exchange Uniswap passed with overwhelming support from Uniswap’s community governance.

Meanwhile, a voting period for a so-called consensus check to launch a pilot version of the fee implementation has begun.

The pilot proposes the test parameters will be locked in at 1/10 or 10% of select liquidity pools — meaning a 10% fee would be applied to that percentage of the selected pool, the lowest portion the code permits.

Any value accrued from the pilot will remain in the protocol until the Uniswap governance agrees on where these funds should be allocated — details on the revenue’s distribution have not yet been provided.

Voting on the pilot’s implementation started on Aug. 4 and will end on Aug. 9 at 6 pm ET. As of publication, three million UNI token votes have been cast in favor of the pilot, with only 46 UNI votes against.

If passed, the public test would run for 120 days before being turned off.

Although the majority of voters favor the pilot, not all community governance members are sold on the proposal’s timing.

“Despite Uniswap having this lead right now, it could very well change the next year or so,” Park said. “Curve v2, Sushi Trident, Quickswap and Shell Protocol are all developing their own concentrated liquidity AMMs [automated market makers].”

And monetizing fees right now could be a little early.

“Let’s not get so complacent with this lead where you’re now going to look to monetize fees at the expense of liquidity providers,” he said. “Dipping into their profit margin which could potentially cause them to leave at the time when the DEX [decentralized exchange] space is very competitive.”