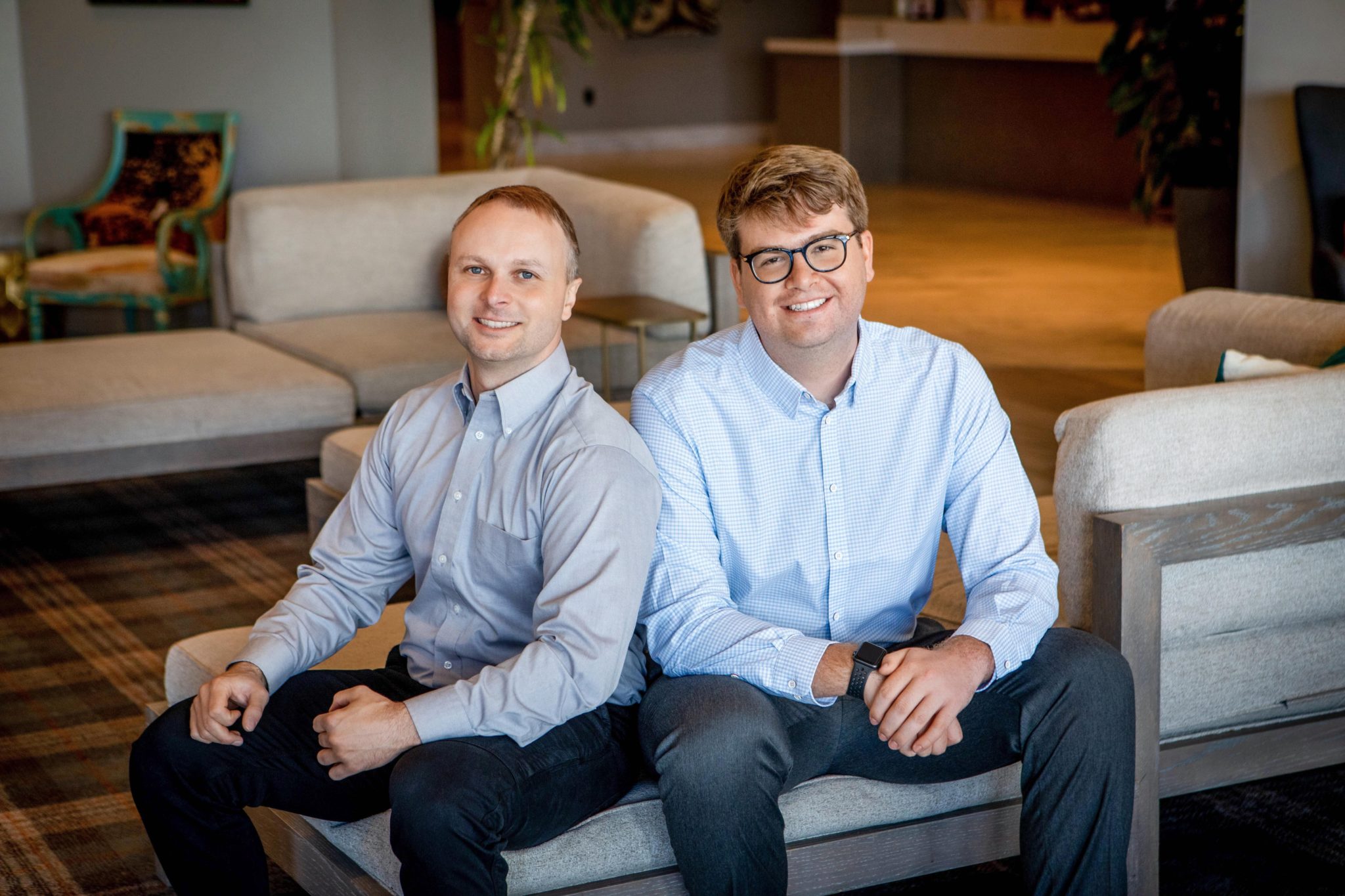 San-Francisco-based Unstoppable Domains which connects Web2 to Web3 through blockchain domains has reached a $1 billion valuation after it closed a $65 million Series A funding round led by Pantera Capital.

Other investors that joined the round included Mayfield, Gaingeles, Alchemy Ventures, Redbeard Ventures and Spartan Group, just to name a few. Previous investors including Boost VC and Draper Associates also participated in its latest fundraise.

The decentralized web address provider plans to use this money to grow partnerships in the Web3 space and allow businesses and individuals to build their Web3 identity through their domains.

“The Web2 era failed in terms of protecting people’s privacy and personal information. The Web3 era holds much greater promise for giving ownership and control to the people,” Matthew Gould, founder and CEO of Unstoppable Domains told Blockworks.

The latest funding round will be used to fuel product innovation and partnerships in the Web3 space Gould said. It will also allow Unstoppable Domains to expand its team. Currently, the crypto unicorn has a little less than 200 employees working completely remote, and Gould said that the company plans to actively hire for a few select roles “primarily in product and engineering.”

“With this funding round, we’re laser-focused on putting our resources towards sustainable growth, which we think we can achieve by expanding our partnerships and continuing to build a platform for Web3 identity,” Gould said.

Unstoppable Domains has recently sent a cease and desist letter against competitor Gateway.io for running a .wallet domain in the competing Handshake system. This may become a more significant issue when ICANN releases new domain names that could conflict with Unstoppable’s domains.

Despite this, Gould remains positive. In an interview with Domain Name Wire, he said “We’ll try to figure it out once we get to that point, with ICANN…and I think that we’re headed in the right direction here.”