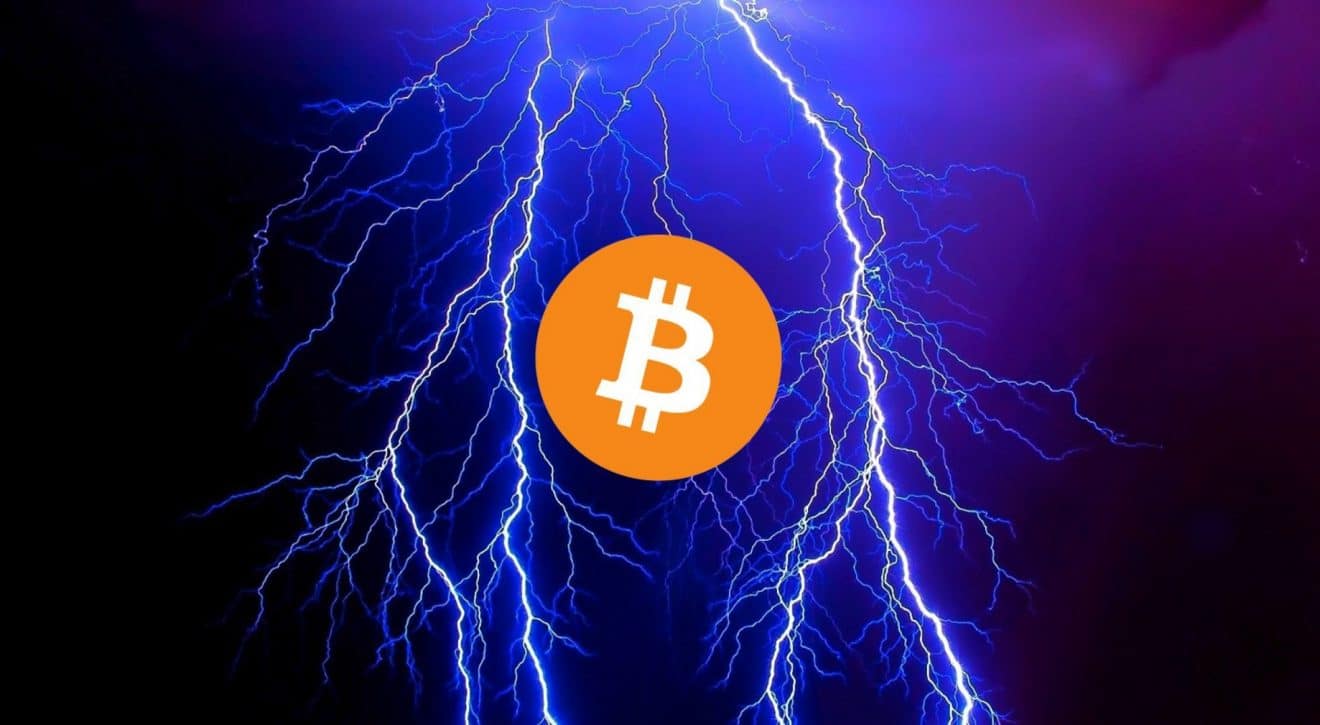 Well, it looks like there’s good news and bad news. The good news is that bitcoin has moved beyond $9,900 and the Lightning Network can potentially make cryptocurrency (BTC) payments faster (something many of us already knew). The bad news is that alleged security flaws have been found in the Network that could cause people to lose their funds granted nodes aren’t updated properly.

Software developer Rusty Russell – who developed most of the Lightning Network’s protocol – announced on September first that:

Security issues have been found in various Lightning projects which could cause the loss of funds. Full details will be released in four weeks. Please upgrade well before then.

The official problems associated with the Network will be disclosed to users on September 27. One is probably thinking why wait so long if people’s funds are potentially in danger. This is standard procedure designed to give developers a chance to fix the security problems at hand while preventing hackers from exploiting the weak points in the Lightning Network’s software.

At press time, it appears the primary issues stem from Éclair, a “lightning-ready” bitcoin wallet. Russell is telling all users to update these wallets quickly.

Recently, Live Bitcoin News covered a new application known as Tippin, in which people could send bitcoin tips to individuals via Twitter. Granted they chose to use their mobile devices rather than their computers, they could send money to friends and family through the Lightning Network, guaranteeing that funds would arrive within minutes to the receivers’ wallets.

The Lightning Network was first developed in 2015 by Thaddeus Dryja and Joseph Poon. The platform develops a new layer atop the bitcoin blockchain. This layer allows transactions to move back and forth before officially being added to the blockchain system, and clearly there’s a lot riding on the Network’s success.

Unfortunately, the system is still a relatively new addition to the arena of cryptocurrency, meaning that it doesn’t boast a solid user base. The lack of users ultimately causes lightning nodes to lose money whenever transactions are sent through, so while speeds are increased tenfold, a piece of every transaction winds up disappearing.

The Basics of the System

Through the Lightning Network, two parties or individuals can deposit bitcoin funds into a single wallet address, also known as a channel. From there, they can exchange funds without limits, and granted these payments are small and occur on a regular basis, they are never considered important enough to add to bitcoin’s blockchain until the channel is closed by one or both of the parties.

Many are confident that the Lightning Network can lead to greater adoption of bitcoin, which could lead to exponential growth in its price.