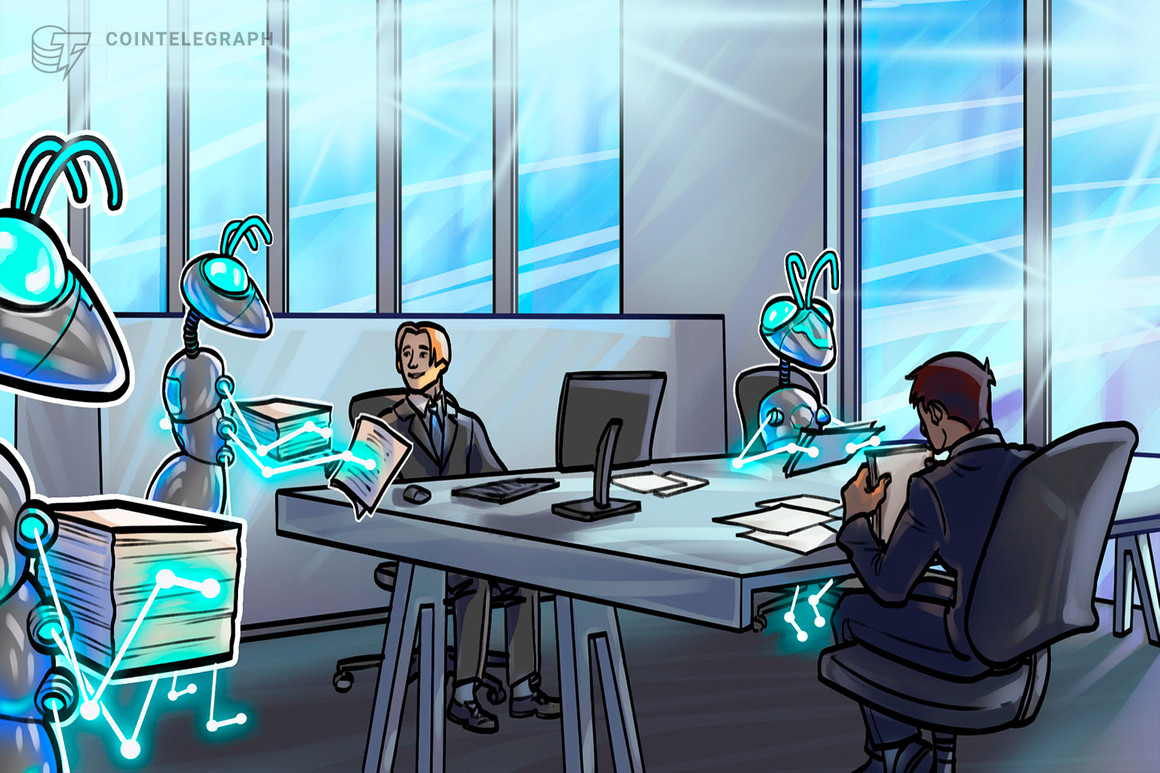 The firm filed a motion[1] with the United States Bankruptcy Court on Aug. 2 seeking approval for its Key Employee Retention Plan (KERP) which entailed $1.9 million worth of payments to 38 key employees that have been identified as crucial to the exchange’s ongoing operation.

Creditors of the firm, which filed for bankruptcy in July 2022[2], had initially opposed Voyager’s KERP payments in a court filing on Aug. 19 claiming that payments to investors should be prioritized ahead of “well-compensated” employees.

According to court filings, an agreement was reached[3] between Voyager and the committee of creditors to drop the opposition to the proposed KERP on certain conditions. Chief among these is the implementation of operational cost-cutting measures to save $4.6 million. The KERP payments are worth 22.5% of the eligible employees’ annual salaries.

Voyager maintains that the 38 employees are critical to business operations, performing “essential accounting, cash and digital asset management, IT infrastructure, legal and other critical functions for the Debtors.”

The court filing also addressed concerns raised by the U.S. Trustee’s Office, which oversees the administration of bankruptcy cases and private trustees as a component of the Department of Justice.

The U.S. Trustees objected to the KERP proposal claiming that the list of employees set for retention pay-outs may have included “insiders” and that Voyager had not provided ample evidence to justify the proposed bonuses.

U.S. Bankruptcy Judge Michael Wiles ultimately approved the motion for the KERP payouts, agreeing with Voyagers’ legal team’s assertion that none of the beneficiaries of the bonuses were appointed, sit or report to the board of directors and do not have managerial control of the company.