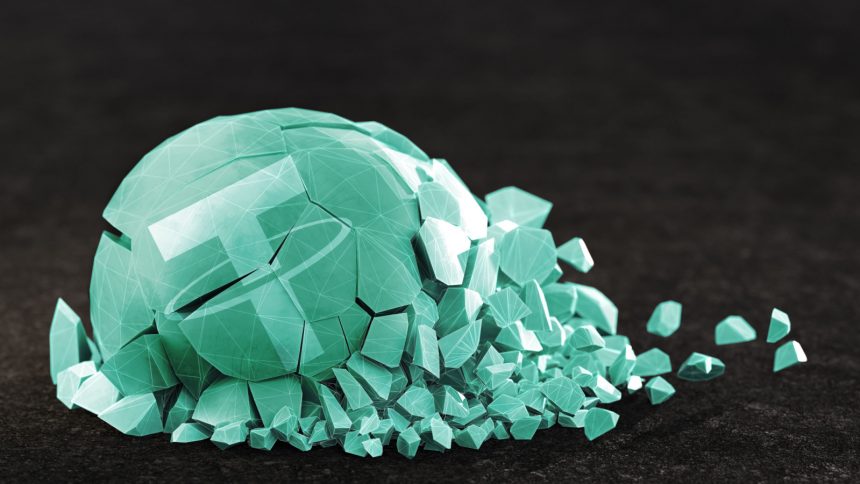 A US Judge has ordered Tether to prove what backs its stablecoin as part of a market manipulation lawsuit alleging USDT artificially inflated crypto prices.

Judge Katharine Polk Failla in a Tuesday court order asked Tether to produce “undoubtedly important” documents relating to the assessment of USDT’s backing with US dollars. The court believes the evidence is necessary to substantiate Tether’s claims of maintaining a treasury that fully backs its stablecoin.

Tether will now be required to produce documents to establish its USDT reserves, including account statements of banks and other institutions linked to its funds. Other documents would include general ledgers, balance sheets, income statements, cash-flow statements and profit and loss statements.

USDT is the largest stablecoin by market capitalization in the world and the third biggest digital asset overall, after bitcoin and ether, with almost $68 billion in circulation. The question of what exactly backs each token has dogged the project for years; Tether initially claimed that every USDT token was backed 1-to-1 with US dollars.

Last year, the New York Attorney General (NYAG) ended an investigation into Tether and its parent company Bitfinex with an $18.5 million settlement agreement. The NYAG found they commingled company and customer funds to obfuscate $850 million in losses resulting from police action on one if its payment processor partners, Crypto Capital Corp.

According to the NYAG, this meant USDT was not fully backed for a period of time following November 2018. Tether now claims that USDT tokens are “100% backed by its reserves,” and part of the settlement demands Tether submit quarterly reports detailing its reserves to the NYAG, which are also published on its website.

Tether backs USDT with commercial paper — but from which companies?

Still, Tether weathered a run on its reserves earlier this year as markets rushed to redeem billions of dollars in USDT for cash amid tumbling prices. The company claims to have never denied processing any redemptions, particularly as a result of lacking liquidity.

However, while its attestations and other reports do provide a general skeleton for Tether’s reserves — split between assets such as US and other Treasurys, cash and bank deposits, money market funds — the specific makeup of Tether’s commercial paper (short term corporate debt) holdings has never been revealed via a complete financial audit, making the recent court order for detailed information all the more interesting.

The court noted allegations that Tether issued USDT “completely unbacked and printed out of thin air,” and that this “unbacked USDT” was used to inflate bitcoin’s price by being transferred to Poloniex and Bittrex.

Tether representative Elliott Greenfield of Debevoise & Plimpton had requested the court to deny the “untimely and unreasonable” request, saying the plaintiffs have “shown no good cause” to ask for documents. According to Greenfield, the “overbroad” requests were burdensome as they related to all crypto transactions associated with Poloniex and Bittrex.

“Plaintiffs offer no justification for such extraordinary requests, merely stating that they must assess whether the transactions were strategically timed to inflate the market,” the lawyer added.

But the judge denied Tether’s attorney, saying the court agreed that the documents sought by plaintiffs address the core of the allegations.

The post US Judge Orders Tether to Prove What Backs USDT appeared first on Blockworks.