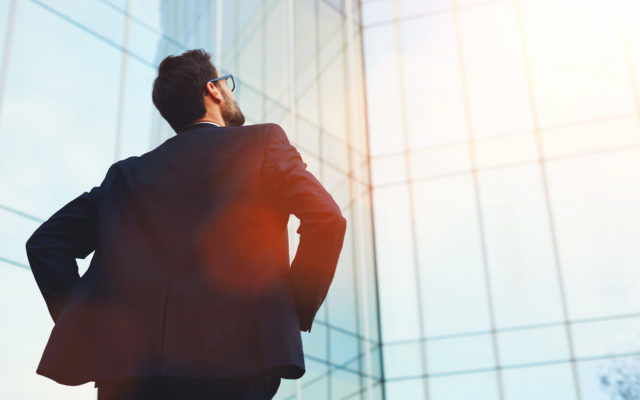 The US recently added 128,000 new jobs in October 2019, which seemingly resulted in significant growth of the stock market indexes, and also a modest crypto price surge.

Reports around the world are coming in with positive news regarding financial markets, especially in the US and Europe. As the US opened over 128,000 new jobs in October of this year, the move seemingly brought a very positive outcome for American stocks.

Stocks Surge in the US and Europe

Stocks in the US rallied quite sharply this Friday, allowing multiple indexes to close on a new all-time high. S&P 500 closed up at 1%, with 3,067 points, which represents the 3rd record close in a single week. Meanwhile, Nasdaq closed up at 1.1% higher, with 8,386 points, which allowed it to surpass even its July 2019 high.

While Dow (INDU) rallied also, it did not break its July record, although it did come close to it, only 12 points below the new ATH, with the index closing up 301 points (1.1%).

A similar situation was observed in Europe this Friday, with Stoxx Europe 600 SXXP closing up at +0.68% at 399.43 points. Positive Chinese manufacturing data has been cited as the most probable reason behind the rally. This latest growth is actually the fourth in a row on a weekly basis, with more and more investors turning to European stocks. In fact, some data suggests that more inflows went into European stocks ($1,7 billion) than the US ($1.6 billion) during the last week in October. 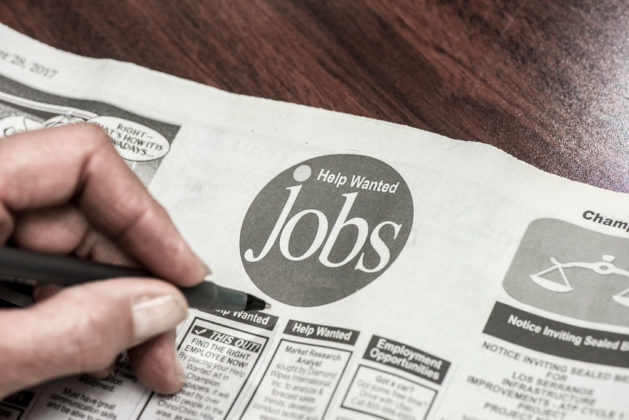 Investors are Willing to Risk it With Crypto

At the same time, the crypto market galvanized into positive trading action, with most digital assets posting handsome gains.

Positive development across crypto and stock markets may be stemming from the effect of new job additions across the US. With a new settled income source, more people (read millennials) are willing to try out the stock market, while many others are also encouraged to set foot in the digital asset space.

Re-awakened appetite for risk-taking, may have led to an increase in retail participants and may have brought fresh numbers to the ranks of seasoned-investors (in both markets) across the world.

What do you think about the new surge in crypto prices and the stock markets? Do you think that there is a connection between the latest growth and new job openings? Let us know in the comments below.