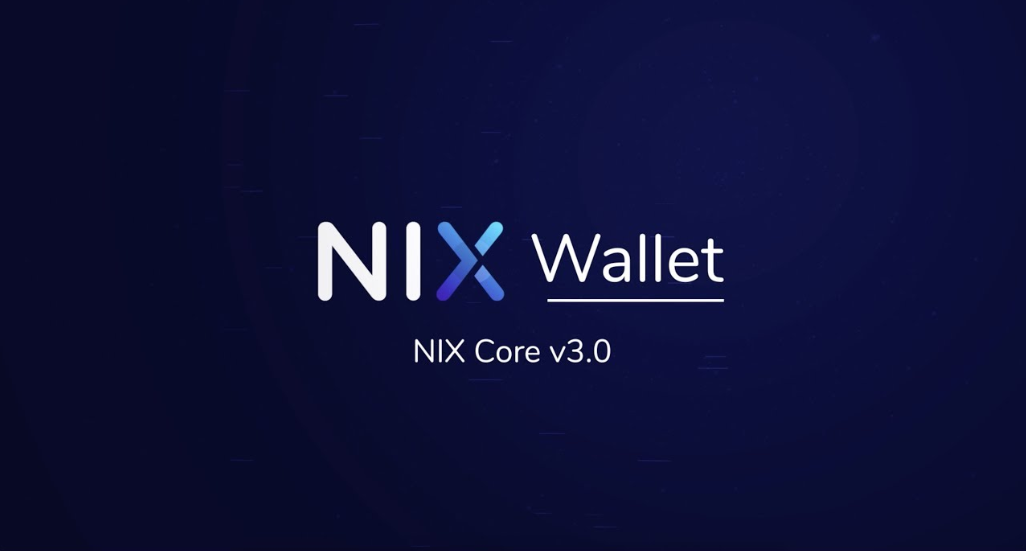 I often ask you guys what reviews you would like to see and one project that is mentioned every time without fail is NIX. Plenty of people have mentioned their clean user interface and how easy it is to use so I thought it was about time that I checked it out for myself.

I’m going to be doing a hybrid review of both the desktop and mobile app interfaces but what I really want to talk about is the features that NIX have incorporated into their technology to create a better user experience. I want to make it clear on behalf of the NIX team that these wallets are not a final product. The desktop wallet is still in a beta phase and the mobile wallet is still only version 1.0.1.

But first, what is NIX?

“NIX is a next generation privacy currency and multi-layered interoperability platform which fuels anonymity-focused decentralised applications (dApps) and smart contracts, providing the option of adding a best-in-class privacy layer to any blockchain.”

When I first looked at the desktop version of the NIX wallet, the first thing that sprung to mind was the similar design to the ‘Ledger Live’ desktop application. I can’t say for sure if Ledger provided any inspiration to the NIX design but if they did it’s a great piece of market research. Whether or not this was intentional, most people who use the Ledger live application will feel much more comfortable using the NIX wallet as it is familiar territory.

I like the NIX overview page especially as it is easily accessible and convenient. It has all the key data that you would want to see at a glance without having to go into the specific pages to access high level detail. 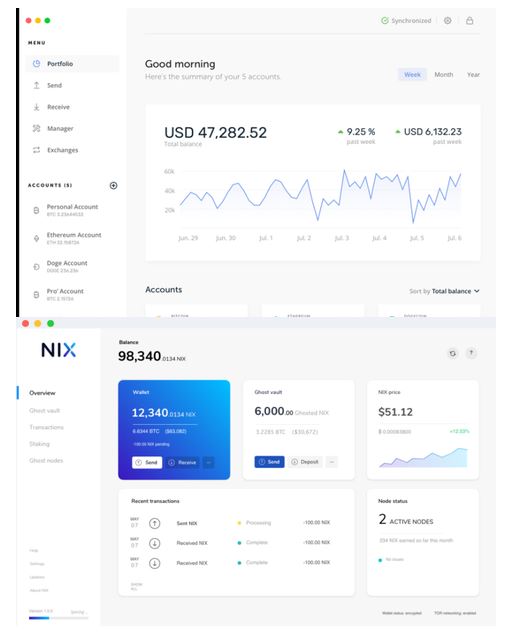 What I really like about the mobile app is how simple it really is. As a User Researcher, I often find myself naturally looking for areas to improve but I have to say, it’s extremely hard to do something wrong or make an error on the mobile app. Although you can’t access all the features that you can on the desktop version such as managing your masternodes; sending and receiving $NIX couldn’t be easier.

However, maybe this is something for the NIX team to consider implementing in the future. Being able to manage staking and the ghost vault from the mobile app would be really useful additions. Other honourable mentions of the NIX wallet app are the ease of the process when creating a wallet and face ID integration (on iOS). 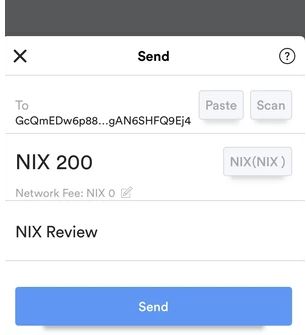 The ghost vault technology is what NIX is all about as a privacy coin. Using the desktop wallet you can easily use the vault to make transactions and balances completely private. All the information that you need to access is on the dashboard whilst simultaneously looking very tidy. There is an ongoing debate to whether optional privacy should be a choice with any of these privacy coins but I personally think that having the option of whether a transaction is private or not creates a better user experience. Letting the user be in full control and choosing when privacy is necessary is a great feature in my opinion. The only negative point to make in my opinion is that this is another feature that can’t be accessed on mobile (yet). 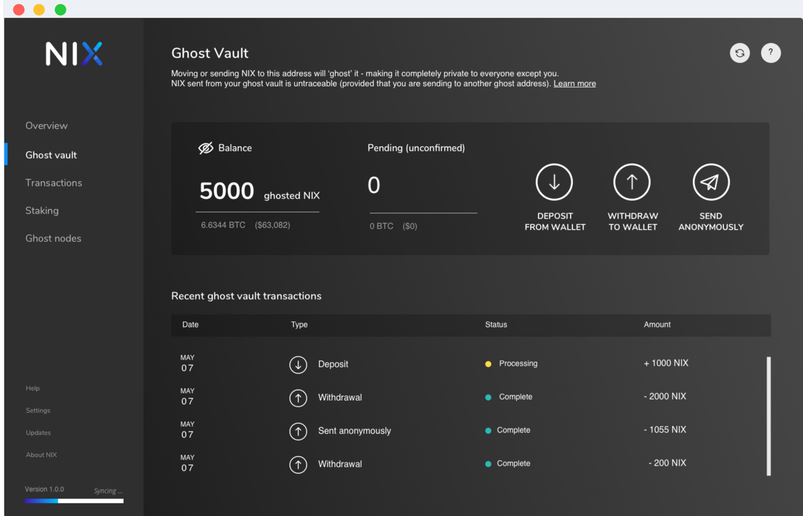 What I like about all the different interfaces within the desktop wallet is the consistency of the design. Every page looks extremely similar which makes it much easier for the users to navigate. Features I like on the staking interface is the simple toggle switch to turn staking on or off as it couldn’t get much simpler than that and the ‘time to next pay out’. This is a great example of listening to your users and integrating a feature that has been requested by the community.

A problem not just for NIX, but for all of crypto is making features such as staking and masternodes easy for average Joe to understand. They are quite technical and complex processes to understand especially for somebody with no prior experience in crypto. One of the many barriers that the industry as a whole is working on to overcome. 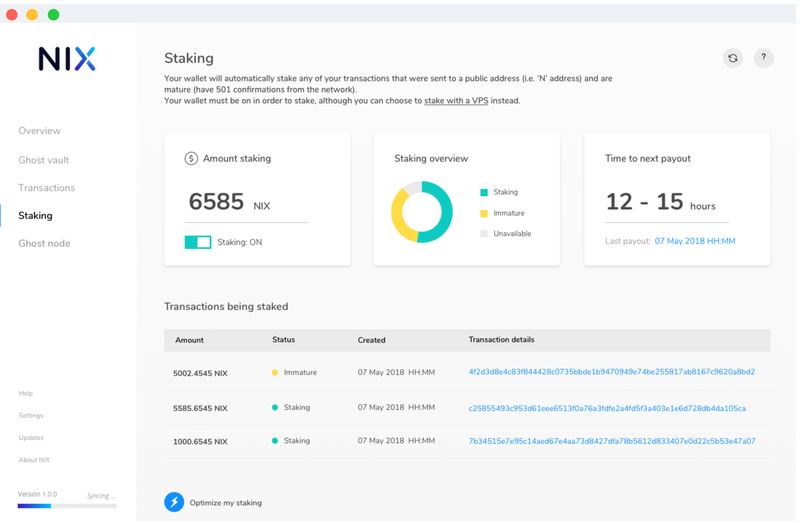 After looking at these wallets that NIX have created I can completely understand why so many people have brought this to my attention. From the first glance you can tell which of the projects in crypto interact with their users frequently and have a UX designer on the team and NIX is definitely one of those projects.

Many projects have designers but it’s important to understand that the designer doesn’t always know what the user wants unless we literally talk to them. It’s fine for our designers to make assumptions but we must verify these assumptions by communicating with users. *rant over*

In my opinion it would be really good to see features such as the ghost vault and staking introduced to the mobile app and as far as I am aware this is something that is at least being considered to be introduced in the future. It’s important to understand that it’s not feasible to expect projects to roll out a fully developed product in the first version as improvements and additions will always be made along the way. All in all, a wallet that I look forward to using in the future! 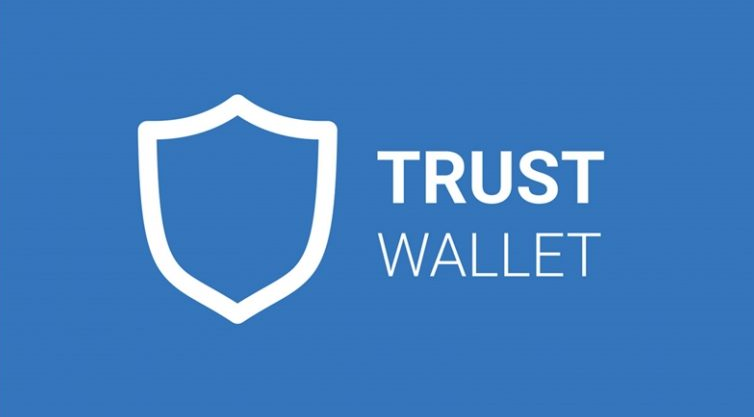