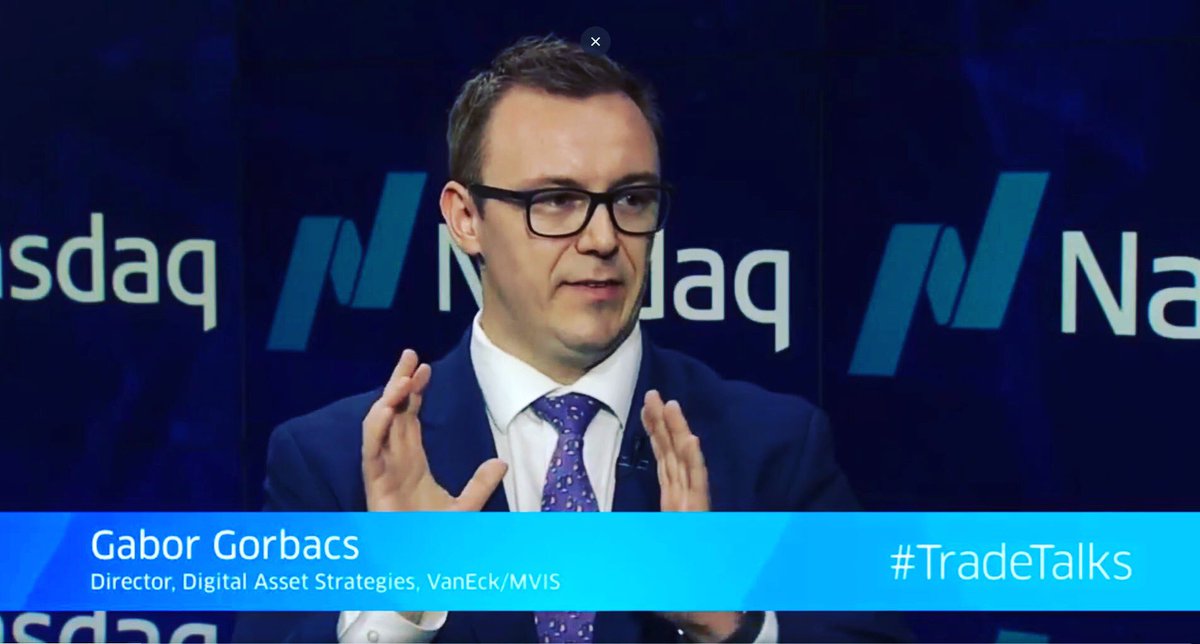 Even if only a few days have passed since the start of September, this month might be a turning point for Bitcoin and the crypto space in general. After Binance and Bitfinex announced their crypto derivatives yesterday, and while Bakkt is gradually launching its Bitcoin futures platform with physical delivery, Van Eck is ready to set another milestone for the crypto industry.

The investment management firm, in partnership with SolidX, plans to start selling shares in its crypto ETF. The limited version of the fund will be aimed at certain institutional investors like banks, hedge funds, and brokers.

Bitcoin has been around for more than a decade, and we still don’t have the first BTC ETF. The Securities and Exchange Commission (SEC) has been quite hesitant to give crypto funds the green light.

However, Van Eck and SolidX say that they rely on a rule that would exempt the ETF shares from SEC registration. The Bitcoin ETF shares will be offered under SEC’s Rule 144A, which enables the sale of privately placed securities to certain institutional investors.

Meanwhile, Van Eck and SolidX are still waiting for the SEC approval for their 2018 application for a Bitcoin ETF. The companies claim that the limited version of the fund will show the regulator that a Bitcoin ETF can work.

The SEC representatives didn’t want to comment on Van Eck’s move. The regulator still complains that frauds and manipulations are normal in the crypto market.

Van Eck’s approach intrigue some investment experts. Anna Pinedo, a partner at Mayer Brown’s New York office, told the WSJ that she had never seen a company offering shares under Rule 144A and then seeking the green light for a product aimed at retail investors.

Do you think Van Eck’s limited version of the fund will prove to the SEC that a Bitcoin ETF actually works? Share your thoughts in the comments section!