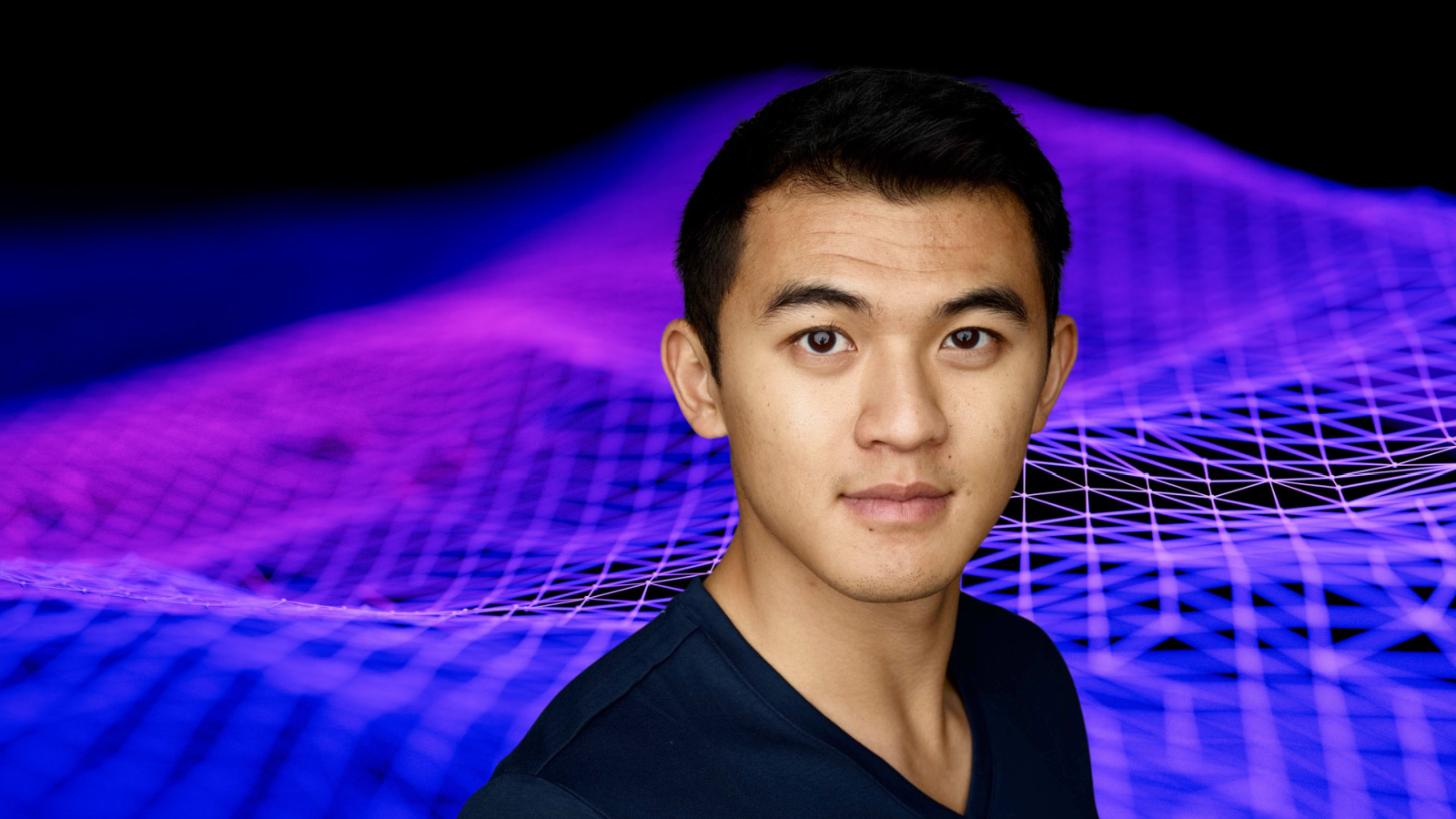 Shima Capital, led by a venture capitalist with crypto experience, has raised $200 million for a new vehicle keying in on early-stage private crypto plays.

Gao left DDC around the end of 2021’s first quarter to set up Shima, which is named for the small town in China where he was born. The firm’s flagship vehicle imposes a lengthy six-year lockup, with extensions optional at the discretion of a majority of limited-partners.

Shima’s team has already begun putting the outside money to work in a handful of crypto startups. The fund demands a minimum investment of $1 million for institutional investors, with some backers chipping in $5 to $10 million, Blockworks has learned. Yang and other limited-partners were not immediately available for comment, per their representatives.

“Why now? Some of the funds have gotten so large in size that we see a missing component,” Gao told Blockworks. “It’s impossible for them to back [early-stage startups] and move the needle on [returns[ in any meaningful way.”

Gao has been in the venture capital space since raising his first special purpose vehicle (SPV) in 2014. He said the digital assets sector is still small enough by market capitalization that a small to mid-sized fund is primed to “effectuate more change” in Web3 than in Web2 — especially so as markets tanked following the blowup of Terra stablecoin UST and the ensuing collapse of crypto lenders.

Shima typically targets investments of $500,000 to $2 million, totals that big-time venture firms, including a16z and Sequoia, typically don’t favor, because they have so much dry powder at their disposal.

The startup is concentrating on companies working to solve consumer, blockchain-based gaming, metaverse, sustainable DeFi, regenerative finance and infrastructure problems in crypto, among other areas.

“We see a pocket of opportunity that’s missing in the capital stack for Web3 in being the first institutional capital in the pre-seed,” Gao said.

Shima plans to set up an incubation model, wherein the team would work with a number of portfolio companies each year in an advisory capacity. More hires are in the works.

The incubation approach also includes consulting on tokenomics, especially when it comes to inventive and governance structures. “We’re trying to be the missing layer in Web3,” he said.

Shima also offers limited-partners exposure to co-investments. Gao calls most investor capital at the commencement of the fund and then draws down on that pool as investment opportunities arise, though he’s struck arrangements with some investors to pay as they go.

Down the line, he’s considering parking investor capital in a market-neutral, yield-generating liquid hedge fund strategy that would aim for low-volatility returns in the 7 to 8% range. That endeavor could, in turn, lead to an internal digital assets-focused crypto hedge fund.

Resume aside, even a couple of years ago, Gao said, pulling off such a launch with sticky, institutional capital would have been difficult.

“I think it’d be very difficult to get institutional support … Crypto has grown up a great deal in the time since,” he said.