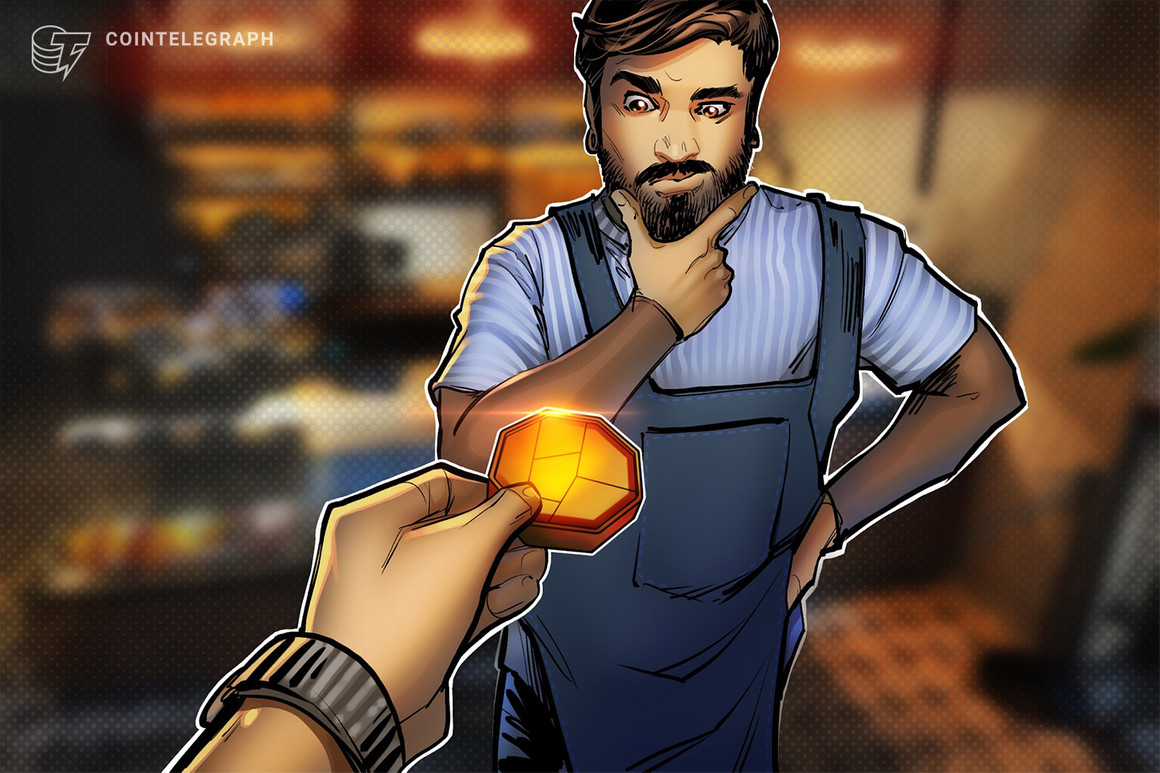 Ethereum co-founder Vitalik Buterin suggests the superiority of cryptocurrency for payments is often “underrated” compared to fiat, pointing to the convenience of international payments and payments to charities as key examples.

Buterin made the comments in a Twitter thread on Aug. 24, explaining[1] that it’s not just resistance to censorship, but also convenience that makes cryptocurrencies “superior” when it comes to international business, charity, and even payments within countries.

People continue to underrate how often cryptocurrency payments are superior not even because of censorship resistance but just because they’re so much more convenient.

Big boost to international business and charity, and sometimes even payments within countries.

Cryptocurrency adoption in payments has been growing globally. A report from data platform PYMNTS titled “Paying With Cryptocurrency” in July found that among businesses surveyed with annual income exceeding $1 billion, 85% said they are adopting crypto payments[3] to find and gain new customers[4].

The availability of crypto debit cards has also been growing quickly, with Binance recently partnering with Mastercard to announce a prepaid card for A[5]rgentinians. Many of these cards, such as Wirex’s[6], even reward users with crypto cashback for paying through the card and facilitate spending of several major cryptocurrencies, fiat currencies, as well as the withdrawal of cash from ATMs.

As pointed out by Vitalik, cryptocurrencies are also particularly useful when transferring money internationally and for charitable donations. Traditionally when done using fiat currency, international payments can take a long time to process and results in large fees. The war in Ukraine is one great example of its usefulness in this regard, with Vice Prime Minister Mykhailo Fedorov having tweeted[7] on Aug. 18 that $54 million has been raised by nonprofit and activist group Aid For Ukraine alone.

However, not everyone has been as bullish about crypto’s use as means of payment, with common objections including price volatility, ease of use, and regulatory risk, as well as high-transaction fees and long processing times for certain cryptocurrencies, such as Bitcoin and Ethereum.

The development of the lightning network[10], a layer-2 solution built on top of Bitcoin’s blockchain, could be a solution for Bitcoin’s lagging TPS, while Ethereum has been looking to layer-2 roll-up technology, such as ZK-rollups[11] to vastly reduce fees and processing times.

Stablecoins, cryptocurrencies designed to be pegged to another asset (such as the United States dollar), have also become a popular medium of exchange, particularly in emerging economies[12].