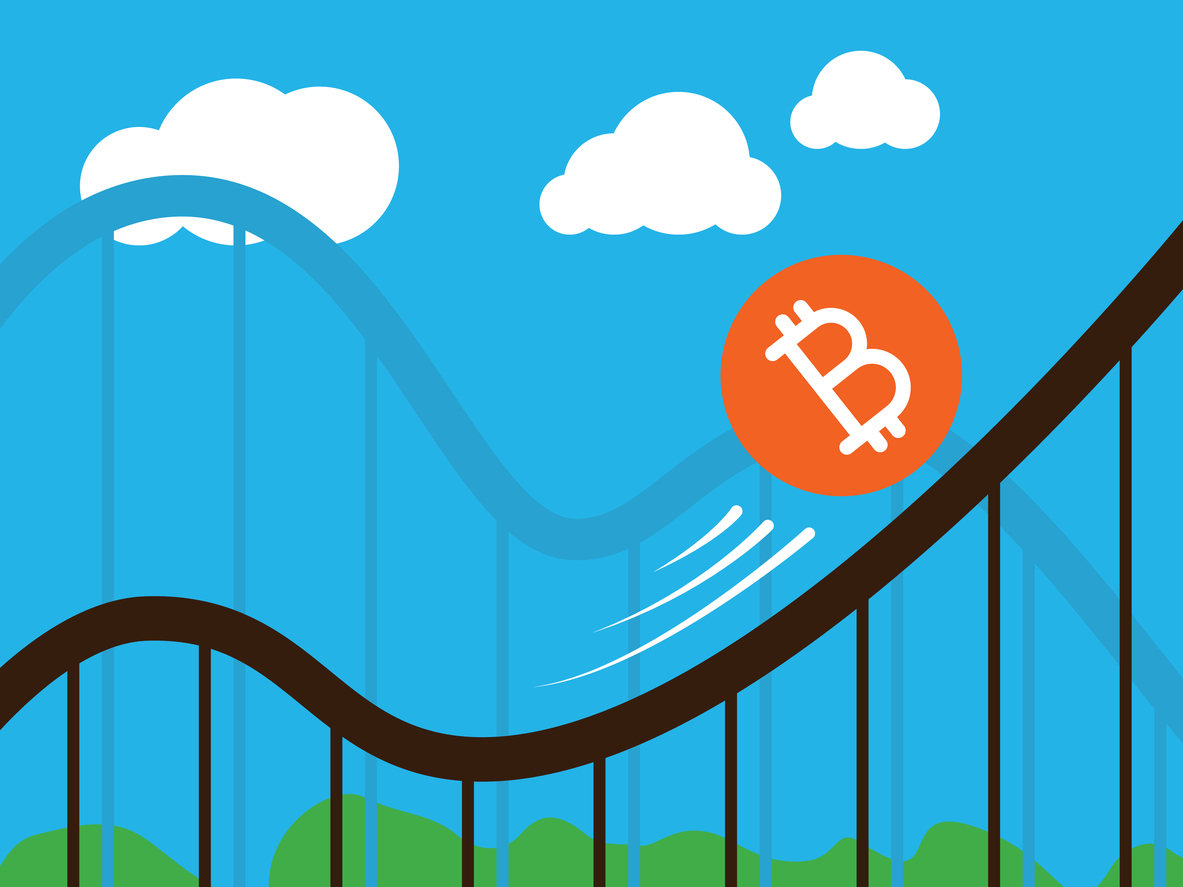 Volatility Has Dropped for Bitcoin

This is because the currency has reached its lowest level of volatility since May of this year. This is a bit of a downer given that the currency isn’t spiking the way it was last April through July, but it’s also somewhat of a blessing. Those of us truly familiar with bitcoin know that when the currency falls, it tends to fall big, and wealth is expunged quickly and without mercy.

In 2017, the currency rose to nearly $20,000 per unit. To this day, it’s still the highest recorded price for bitcoin. However, in 2018, the currency began to drop every month until it had reached the $6,000 range in June of that year. Sadly, even this wasn’t meant to last. By Thanksgiving, the currency had lost half of that value, and fallen into the mid-$3,000 range, where it remained until April of this year and once again began experiencing bullish behavior that brought it back into more prominent territory.

Several analysts have weighed in on the possible reasons behind the lagging volatility. Tim Enneking, the managing director of Digital Capital Management, believes that hype around bitcoin and its crypto counterparts is dying, and it isn’t being viewed through the same high-scope lens that it was before.

Volatility is some of the lowest we’ve seen in a long time. Clearly, BTC is consolidating. Interestingly, it has been consolidating recently in the upper half of the ever-narrowing pennant it’s been stuck in since the early June 2019 peak. This is the first time that’s happened in over three months.

Some Big Things Are About to Transpire

Joe DiPasquale, the CEO of cryptocurrency hedge fund manager Bit Bull Capital, comments that while volatility might be down now, he’s confident bitcoin will spike again in the coming weeks given that we’re right around the corner from Bakkt’s launch. He states:

Generally, bitcoin is still consolidating. We are now seeing tighter spreads, such as this weekend’s range between $10,175 and $10,435. Investors are still in a wait-and-see mode, although we expect this to change around events, and the volatility to increase as those events take effect. This Friday is Bakkt’s physically-custodied bitcoin futures launch, and many investors are watching their adoption by institutions closely.

He adds that while an exchange-traded fund (ETF) would likely cause some real positive waves throughout the industry, he doesn’t expect the Securities and Exchange Commission (SEC) to rule in its favor next October. Still, he’s confident the next bitcoin halving – set for May of 2020 – is likely to send bitcoin hurtling towards the sky.