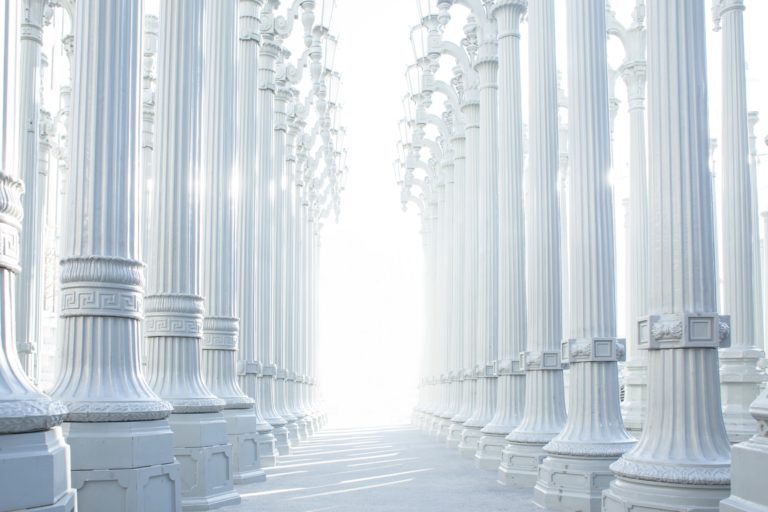 SEC Says Conclusion That Bitcoin is a Security is “Incorrect”

The Bitcoin space has just experienced a watershed moment, at least from a legal standpoint.

In a letter published on October 1st, 2019 — brought to the attention of cryptocurrency investors by Philip Liu of Arca, a crypto asset investment advisory firm — the U.S. Securities Exchange Commission (SEC) finally gave a concrete stance on its thoughts on Bitcoin.

A very significant comment letter: the first where the SEC has stated emphatically that bitcoin is NOT a security under US law in a registration filing: https://t.co/pk8GBxZHUM.

In that letter, Cipher Technologies Bitcoin Fund, which was filing a registration to the SEC in hopes of becoming an investment company, argued that Bitcoin was a security.

The SEC begged to differ, with agency staff writing that they believe the leading cryptocurrency doesn’t fit the description of a security as defined by the Howey Test and the SEC’s digital asset framework published in April of this year. It was written:

“We think that conclusion is incorrect under both the reasoning of SEC v. Howey and the framework that the staff applies in analyzing digital assets. Among other things, we do not believe that current purchasers of bitcoin are relying on the essential managerial and entrepreneurial efforts of others to produce a profit.”

According to an analysis of this event by  Stephen Palley of The Block, this is a “significant and important public confirmation that the SEC does not believe that Bitcoin is a security.”

This isn’t the first time that the SEC, or at least an official of that governmental organization, has hinted at Bitcoin’s status as a non-security. SEC Chairman Jay Clayton said the following in mid-2018:

“A pure [crypto] medium of exchange, the one that’s most often cited, is Bitcoin. As a replacement for currency, that has been determined by most people to not be a security.”

But it seems like this was the first time that the SEC’s summated stance on Bitcoin’s status was put into writing for an official document.

While the SEC has seemingly cleared Bitcoin, there are still concerns about the agency’s opinions on other cryptocurrencies, namely anything that isn’t Bitcoin or Ethereum.

Indeed, over the past few weeks and months, multiple crypto startups have been targeted by the regulator over securities violations.

Block.One, the blockchain developer behind EOS, was recently fined some $24 million by the SEC for not registering its “ICO as a securities offering pursuant to the federal securities laws, nor did it qualify for or seek an exemption from the registration requirements.” A few days later, the SEC settled a case with the startup behind the cryptocurrency Siacoin.

Many believe that until an umbrella stance on cryptocurrencies is established by the SEC, industry innovation will slow, at least in the U.S. market.