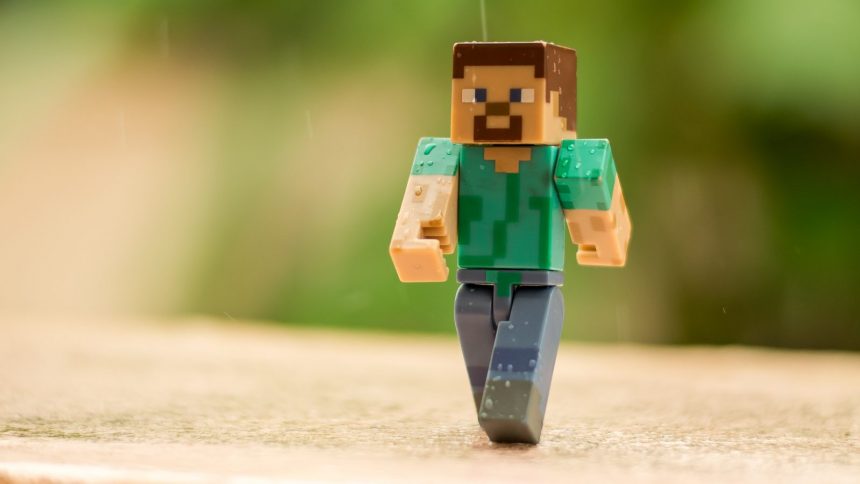 The Women in Innovation Fund (WiN Fund) is using the proceeds from NFTs sales to invest in women-led healthcare startups in Africa, addressing the UN’s third such goal — good health and well-being.

NFTs for good causes is a growing concept, and the benefits of blockchain for healthcare and democracy are being explored in countries with unstable leadership.

Women are more attuned to the healthcare needs of their community, according to Corinne Momal-Vanian, the executive director of the Kofi Annan Foundation. “Women entrepreneurs – from what we’ve seen in Africa — can drive innovation, can drive efficiency and can really have a place in the healthcare ecosystem that governments cannot fill,” she said at a UN-adjacent roundtable discussion in New York this week.

Representatives from the World Health Organization and the World Economic Forum also participated.

Coinbase has teamed up with the Ethereum Naming Service (ENS) to create its own Web3 usernames.

Built on top of ENS infrastructure, Coinbase usernames are ENS subdomains that contain a ‘.cb.id’ at the end, rather than ‘.eth.’

Users can then replace their 42-character address with a personalized wallet address.

Users who already own an .eth domain now have the option to transfer the ownership of the ENS name to a Coinbase Wallet and choose between a Coinbase username or an existing ENS username as the primary username for that wallet.

A .cb.id username is not tied to Ethereum and can be used on multiple networks to send and receive crypto.

Simplified wallet addresses have recently surged in popularity during the last few months of the bear market. Since July, ENS registrations have increased by 200%, and the total volume of NFT sales has increased by 80% in the past three months, as per NFTGo data.

Holders are granted exclusive access to merchandise and events, as well as the ability to co-create clothing with Scotch & Soda partners.

Each NFT acts as a membership card to what is called the “Free Spirit” community of Scotch & Soda lovers.

NFTs back in Minecraft?

Minecraft developer Mojang recently banned NFT support inside Minecraft client and server applications, but MyMetaverse has found a way around the new restriction.

The metaverse company re-implemented playable NFTs not only on Minecraft game servers, but also on modified versions of Grand Theft Auto (GTA).

Simon Kertonegoro, CEO of MyMetaverse, told Blockworks it works similar to how WordPress allows people to use their technology to create custom websites. “These servers are self-hosted, modified instances of the game, running independently of Mojang or Rockstar,” Kertonegoro said.

Thus, Mojang and GTA parent-company Rockstar have no official affiliation with the NFTs.

“The modified versions allow the game to connect with crypto wallets and recognize NFTs in the game, which the user can then use as in-game items,” he added.

GameFi by the numbers