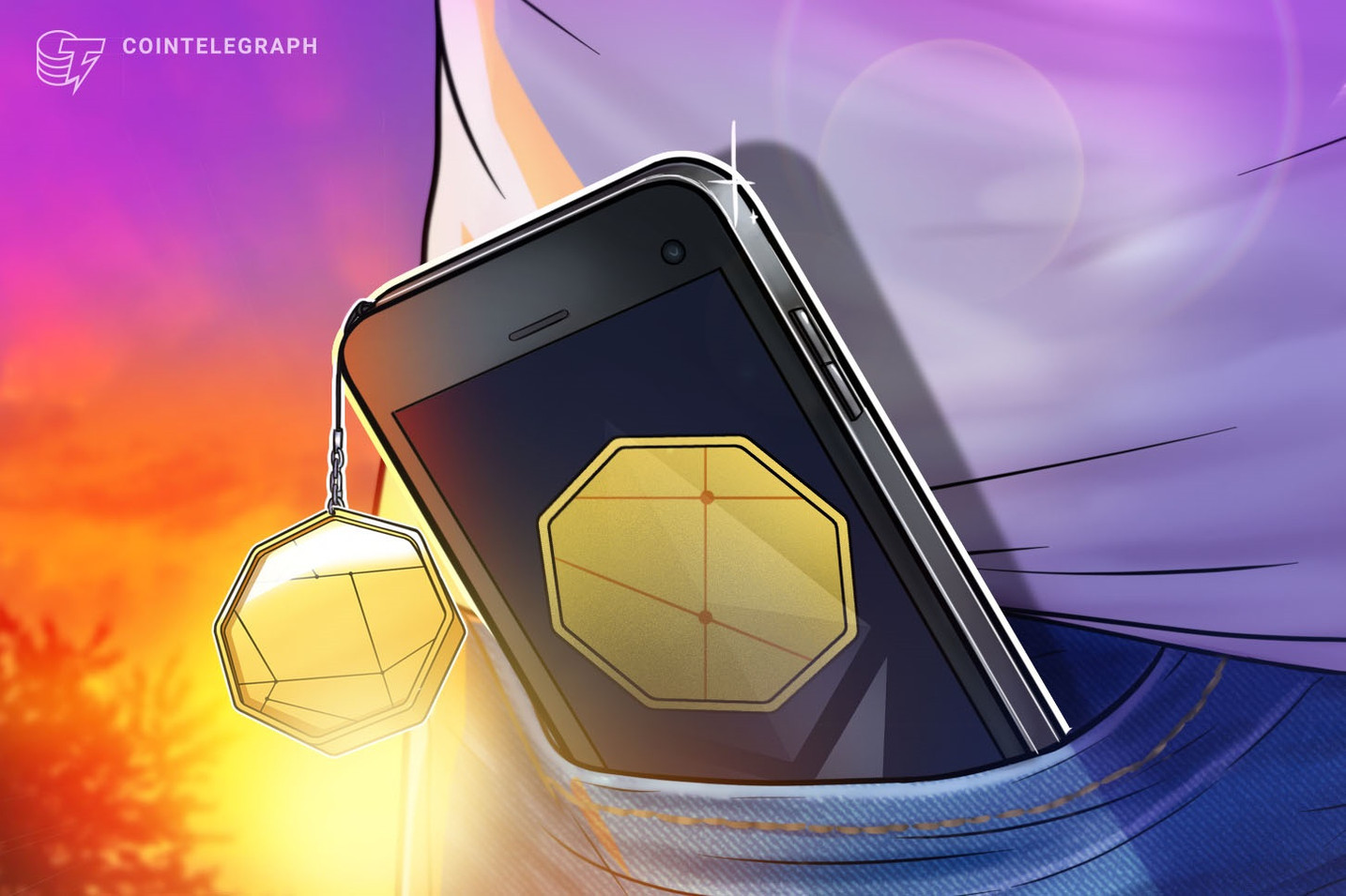 The crypto industry has seen more than a 26% reduction in weekly active developers over the last three months amid a prolonged market slump, the latest data shows.

Interestingly, decentralized data storage protocol Interplanetary File System (IPFS) and blockchain network Internet Computer were among the few top smart contract platforms to have seen growth throughout this period, with increases of 206.6% and 21.7% respectively.

Blockchain developer activity is considered one of the most important metrics for the success of a smart contract platform, as one that lacks developers will likely struggle to grow.

Crypto researcher and founder of Tascha Labs, Tascha Che told her 173,700 Twitter followers on Sept. 8 that she doesn’t believe the trend is of much concern, as the fall was attributed to the exit of “tourist builders” and “tourist investors,” which will now allow legitimate builders to “have peace and quiet to get real work done.”

Active developers across all crypto protocols have dropped 30% this yr.

Finally the industry is having some peace & quiet to get real work done.

Another Twitter user, identifying themselves as a Binance research analyst didn’t comment on the downward trend but said developer activity will be an “important metric” to consider[5] in the years to come because of the “flywheel effect” it has on the industry.

The fall in developer activity follows a crypto market downfall from April to mid-June, which saw the entire crypto market cap slashed from $2.1 trillion to $890 billion.

Related: Ethereum dominates among developers, but competitors are growing faster[6]