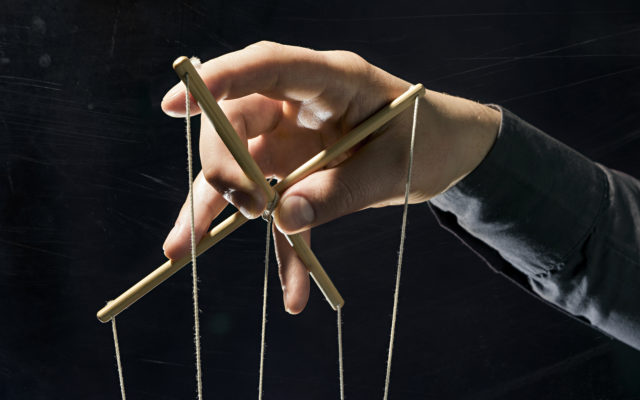 The massive Bitcoin sell-off that sent prices below the $10,000 at the end of August wasn’t the result of manipulations, according to an ex post facto research by Coin Metrics.

Large traders or institutional investors often manipulate the Bitcoin price, especially through fake volume or trading derivatives. The trading activity in the latter case is carried out on exchanges like BitMEX or the Chicago-based CME platform. These trading venues allow investors to get exposure to Bitcoin without actually owning it. However, due to price manipulations conducted by large traders, the movement of derivatives can eventually reflect in the Bitcoin price.

However, this was apparently not the case when Bitcoin suddenly declined on August 28. Coin Metrics found that the first signs of more prominent trading activity took place on Coinbase during a 20-second window at 17:54 UTC. The price at the time was $10,240, and three large sells followed, totaling 72 Bitcoin worth $740,000.

There were no preceding fundamentals that would support bears, so the sell orders were unusual. Other exchanges didn’t note a similar increase in trading volume.

The sell orders on Coinbase might have started the massive sell-off, but there is no indication of market manipulation. Instead, one plausible reason behind the bearish trend is that the Coinbase sells might have triggered a reaction from trading algorithms used by market-makers. These pre-programmed tools might interpret the large orders as coming from potential informed traders with insight information.

Coinbase Monitored by BitMEX and CME

The large sell orders on Coinbase could have a snowball effect also because the US-based crypto exchange is part of both CME CF Bitcoin Reference Rate and BitMEX’s Bitcoin price index. Thus, the futures trading platforms track Coinbase very closely, and the chances are that their algorithms reacted to the sells.

Interestingly, smaller assets like Bitcoin Cash, Ethereum, EOS, and Litecoin reacted first to the sell orders, showing sudden price drops. However, they were not the catalyst of Bitcoin’s steep downtrend, Coin Metrics concludes.

Do you think the recent bearish trend in Bitcoin price was the result of market manipulations? Share your opinion in the comments section!

The post Whales Did NOT Cause Bitcoin’s Last Crash Below $10K, Research appeared first on Bitcoinist.com.