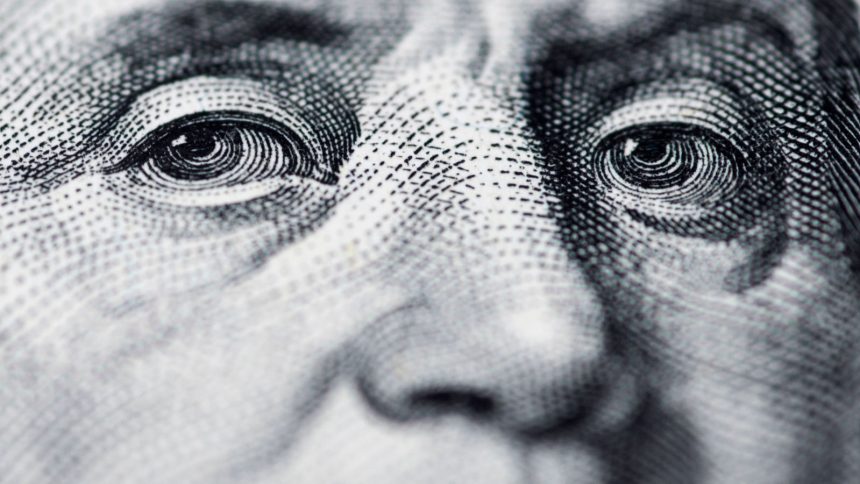 In its latest quarterly assurance report, Tether indicates the top stablecoin’s reserves have seen a reduction in undisclosed commercial paper holdings in favor of US Treasurys.

The report, effectively a screenshot of USDT’s backing as of September 20, 2022, asserts Tether’s total consolidated assets exceed its liabilities and that its reserves remain liquid. There was about $60 billion in USDT circulating the crypto ecosystem at the time.

“With [commercial paper] at nearly zero, more US [Treasury Bills] than ever before, and highly liquid investments, Tether is the most utilized stablecoin on the market,” Paolo Ardoino, Tether CTO said.

USDT was backed by as much as 50% commercial paper — short term corporate debt — in May last year, the first month it was required to publish attestations following settlement with the New York Attorney General (NYAG). US Treasurys made up but a touch over 2% of USDT’s backing at the time.

The NYAG’s office had found, among other things, that Tether hadn’t always backed USDT 1-to-1 with equivalent assets as it had long claimed. Its commercial paper holdings were controversial, and Tether has since moved to get rid of those assets altogether to shore up confidence (hedge fund firm Fir Tree opened a short on USDT earlier this year).

Tether’s attestation from last quarter showed US Treasurys made up 43% of its backing while commercial paper contributed almost 13%.

Belgium-headquartered accounting firm BDO has been providing Tether’s attestations of late. Its latest comes as USDT’s dollar peg wobbled on major exchanges throughout the recent market volatility — a reflection of exchange liquidity.

On Thursday morning, USDT briefly fell below 94 cents on Kraken, triggering concerns of collapse, but Ryan Rasmussen, DeFi research analyst at Bitwise, said the price dip was not unusual.

“Temporary — and very slight — depegging of USDT can also be a function of changes in supply and demand to Curve’s 3CRV pool for USDT/USDC/DAI, but historically those have normalized.”

Tether chief technology officer Paolo Ardoino tweeted on Thursday that the firm had redeemed $700 million in USDT for cash over a 24 hour period.

Still, Rasmussen said it’s possible that investors may choose to shift out of USDT and into DAI and USDC, “which both have more transparent and verifiable reserves.” Tether dominance, which measures how much of the digital asset market is USDT, is however at all-time highs.

“While Tether does report their reserves, it’s not live, it’s infrequent, and it’s in a ‘trust us, we verified’ manner,” he said. “That’s the same approach we had to take with FTX, and we know how that’s going for investors.”

Indeed, while nearly 60% of USDT’s backing is in U.S. Treasury Bills, which are considered rock-solid assets, there remains $6.1 billion in secured loans with unknown counterparties — representing 9% of Tether’s total treasury. Tether’s attestation does promise those loans are “fully collateralized liquid assets.”

There’s also $2.6 billion in “other investments,” representing almost 4% of USDT’s backing, which are not fully detailed and could include crypto holdings. Tether declined to comment.

Primary Tether competitor Circle as of September backed its own $47.5 billion USDC supply with around 80% US Treasurys and the remainder with cash deposits. Binance’s branded offering, BUSD, had $21.2 billion supply last month, of which 96% was US Treasurys (Bills or reverse repurchase agreements), with the rest cash deposits.

Ethereum co-founder Vitalik Buterin weighed in on the matter earlier this week, tweeting: “I have to admit, I’ve been very critical of Tether in the past, and their transparency is still not nearly what I think an asset-backed coin should have.”

“But,” Buterin added, “especially given what’s happened to so many other big-money hotshots this bear, they’ve exceeded my expectations.”

The post What Backs Tether? 58% US Treasurys and a Mess of Other Stuff appeared first on Blockworks.