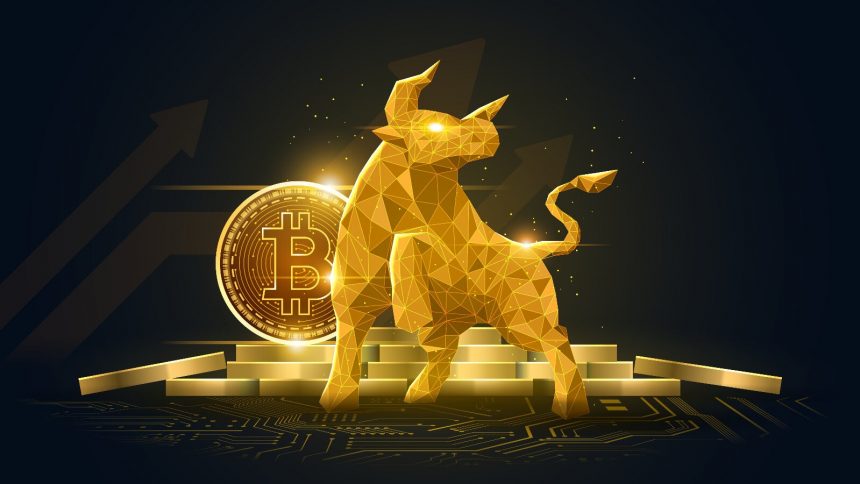 The inflows of $42 million into crypto offerings last week began later in the week as extreme price weakness prompted by the demise of FTX and Alameda, according to CoinShares research head James Butterfill.

The spike came after weeks of relatively flat flows, which Butterfill had previously said signaled “apathy” from investors.

“It suggests that investors see this price weakness as an opportunity, differentiating between ‘trusted’ third parties and an inherently trustless system,” Butterfill said in a blog post Monday.

ProShares’ bitcoin ETFs notched record trading volumes on Nov. 8 as crypto volatility ramped up, both before and after Binance revealed its intention to buy rival exchange FTX as it faced a “liquidity crunch.”

Binance tweeted on Nov. 9 that it decided not to pursue buying FTX, citing “news reports regarding mishandled customer funds and alleged US agency investigations.” FTX said on Nov. 11 that FTX founder Sam Bankman-Fried had resigned as the company’s CEO and that the exchange — and roughly 130 companies affiliated with FTX — started voluntary bankruptcy proceedings.

Reuters reported Sunday that Bankman-Fried pulled up spreadsheets during a Nov. 7 meeting showing FTX had over time moved about $10 billion in client funds to Alameda Research. Between $1 billion and $2 billion of those funds were unaccounted for among Alameda’s remaining assets, according to the report.

“The recent crypto exchange turmoil has reinforced the potential benefits of obtaining bitcoin-linked exposure through the regulated, transparent futures market,” ProShares Global Investment Strategist Simeon Hyman told Blockworks in an email. “The record volume in BITI…and in BITO illustrates the strong demand from investors who wish to express bearish and bullish views on bitcoin.”

Blockchain equities investment products saw $32 million in outflows, its largest total since May. Meanwhile, multi-asset products had more than $8 million of inflows — its highest since June — which Butterfill said suggests investors see that segment as “a relative safe haven.”

Grayscale Investments’ Bitcoin Trust (GBTC) was trading at a larger discount than ever before last week, reaching nearly 42% on Nov. 10, according to YCharts data. Analysts told Blockworks the slim chance of a US bitcoin ETF getting approved anytime soon likely got slimmer due to the events of last week.

Grayscale is currently entrenched in a lawsuit with the SEC as it seeks to overturn the regulator’s denial of its application to convert GBTC into an ETF.

“Now more than ever, American investors deserve safer, regulated ways to access bitcoin and the crypto ecosystem — and [GBTC] as an ETF would provide exactly this level of protection,” Grayscale Chief Legal Officer Craig Salm told Blockworks in an email. “As such, recent events  — while unfortunate for the entire crypto ecosystem — should strengthen our case before the D.C. Circuit Court of Appeals.”