WHAT IS PROOF OF STAKE? 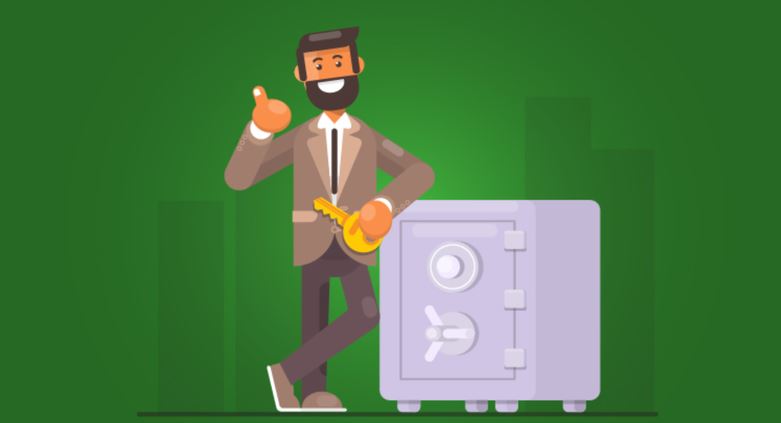 Proof of work is a mining process in which a user installs a powerful computer or mining rig to solve complex mathematical puzzles (known as proof of work problems). Once several calculations are successfully performed for various transactions, the verified transactions are bundled together and stored on a new ‘block’ on a distributed ledger or public blockchain. Mining verifies the legitimacy of a transaction and creates new currency units.

The work must be moderately difficult for the miner to perform, but easy for the network to check. Multiple miners on the network attempt to be the first to find a solution for the mathematical problem concerning the candidate block. The first miner to solve the problem announces their solution simultaneously to the entire network, in turn receiving the newly created cryptocurrency unit provided by the protocol as a reward.

As more computing power is added to the network and more coins are mined, the average number of calculations required to create a new block increases, thereby increasing the difficulty level for the miner to win a reward. In proof of work currencies, miners need to recover hardware and electricity costs. This creates downward pressure on the price of the cryptocurrency from newly generated coins, thus encouraging miners to keep improving the efficiency of their mining rigs and find cheaper sources of electricity.

Bitcoin is an example of a cryptocurrency that uses the proof of work system.

The Speculator's Guide to Masternodes

The Speculator’s Guide to Masternodes

Why do Gold and Bitcoin Have Value

What is the Lightning Network?