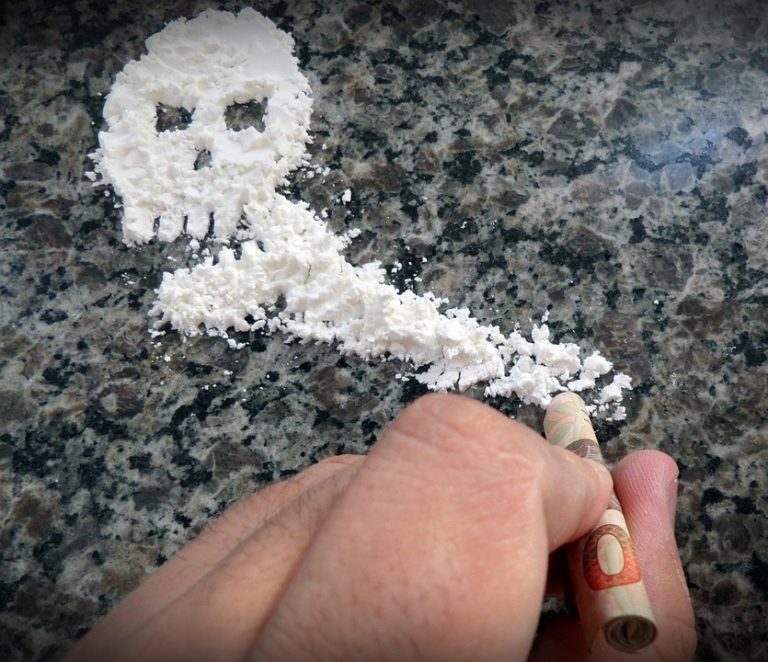 The White House has warned that cryptocurrencies have been used to purchase highly dangerous controlled substances like Fentanyl.

As mentioned in the advisory issued on Wednesday, convertible virtual currencies are defined as monies that can be easily liquidated into more widely accepted fiat currencies like the US dollar.

The advisory specifically stated that fentanyl, a Schedule II controlled substance that’s smuggled into the U.S. from China and Mexico, has been purchased using virtual currencies.

Fentanyl is 80 to 100 times more powerful than the highly addictive pain medication morphine, according to the US Drug Enforcement Agency (DEA).

As noted in the advisory:

The White House issued the warning along with other governments that are also focused on fighting the fentanyl epidemic. While investigating how the controlled substance is acquired, government agencies have found cryptocurrencies being used for buying and selling it.

The advisory pointed out that US authorities had previously shut down the AlphaBay dark market (in July 2017), which was also a case involving the use of virtual currencies to purchase illegal drugs.

The report also revealed the different methods used by US officials to detect and track down payments made for acquiring controlled substance using CVC’s like users’ IP addresses, crypto wallets, and transaction hashes.

On Wednesday, the US Treasury Department’s Office of Foreign Assets Control (OFAC) blacklisted three Chinese citizens and their crypto addresses, as they’ve been accused of engaging in various illicit activities such as money laundering and violating drug control laws.

The website through which the drugs were sold had 636 active members from March to November 2018 and around 50 illicit drug sales were made, according to the Korea Herald.