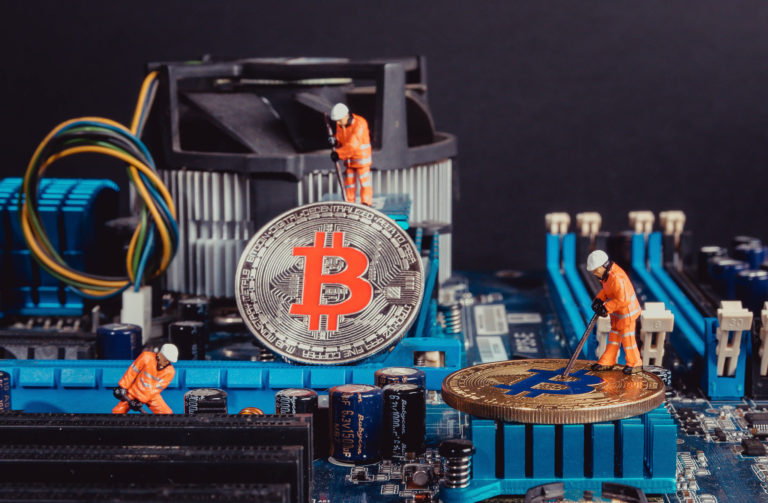 Per the time of writing this, Bitcoin (BTC) is currently trading for $10,150 apiece, down 2% in the past 24 hours. Altcoins have followed suit, posting near-identical losses as bulls have failed to take control of the cryptocurrency wheel.

Analysts are currently expecting for Bitcoin to fall even further in the coming days. Financial Survivalism, for instance, recently noted that his target for $8,775, is “looking good, citing the clear bear flag being exhibited on BTC’s short-term chart. Survivalism adds that there has also been a short-term “death cross” of certain moving averages, strongly implying a further move lower in the coming days.

Survivalism first mentioned this target last week, when he claimed that with buy pressure decreasing and sell pressure increasing, he believes that Bitcoin will fall over the coming week to touch the bottom band of a short-term price channel, which sits in the $8,800 region.

He isn’t the only trader currently eyeing the high-$8,000s. Josh Rager has suggested that Bitcoin’s recent tumult is a clear sign of “one large re-accumulation happening after large players took profits near $14,000”.

He adds that while the price of Bitcoin has the potential to drop in the coming weeks, it is “highly unlikely” that it falls below the high-$8,000s,” citing the fact that there exists the 20-week moving average.

Even if BTC doesn’t head that low, one thing is nearly for certain: the cryptocurrency market is about to explode higher once again.

As Rager wrote on Twitter in May, the cryptocurrency experienced 30% on multiple occasions during Bitcoin’s last bull run in 2016/2017. The thing is, each time these pullbacks occurred, a strong surge ensued, which resulted in an average gain of 153% profit.

What he’s saying is that should history repeat itself, BTC is likely to shoot past $20,000 in the coming months, despite how crazy that may sound.

The fundamentals are purportedly supportive of this. Speaking to Fox Business, Thomas Lee argued that one of Bitcoin’s main fundamental price drivers is its classification as a safe haven. With that in mind, the Fundstrat analyst suggested that BTCis likely to end the year a lot higher than it is now, potentially at its all-time high of $20,000 or at a fresh high.