Not a week goes by without the world’s most dominant crypto exchange launching a new service or incentive. This week has been no different with the announcement of a controversial crypto lending platform. Reaction has been mixed and not all think it is the best thing for the crypto ecosystem.

In its latest move to cement a growing monopoly in the crypto services industry, Binance announced a lending platform which will launch on August 29. The service will allow users to lend out their holdings for fixed periods of time, initially 14 days, and gain a passive income from the interest. It also added that there will be annualized interest rates for certain crypto assets – with its own native token, BNB, unsurprisingly offering the highest interest rate. 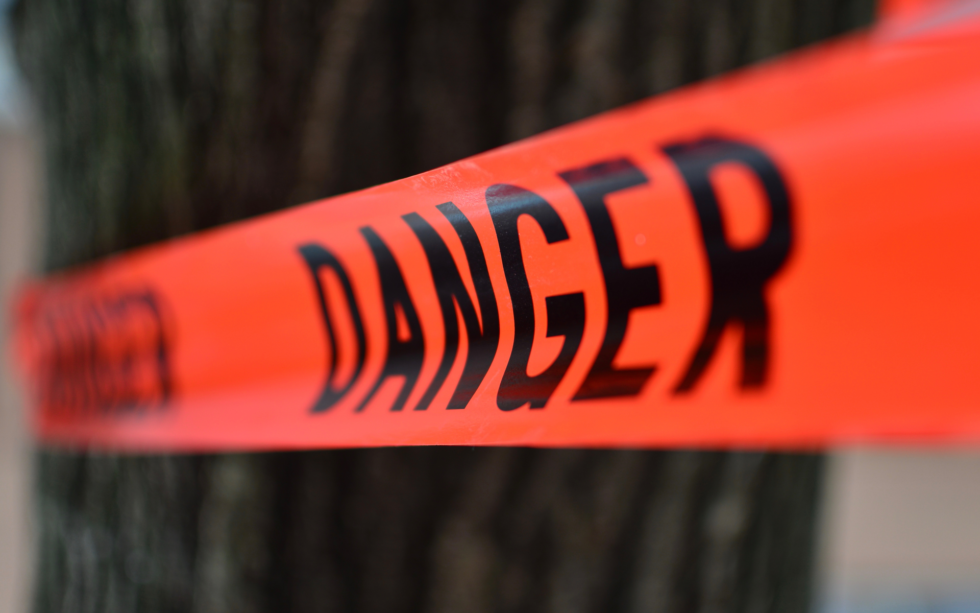 The crypto community has already reacted to the latest attempt from CZ et al to dominate the industry by hovering up as many customers as it can. Offering fixed interest rates is not so commonplace in the financial industry and could cause problems down the road, especially when one of the proposed interest payment options is in Tether (USDT).

Research director Larry Cermak tweeted exactly that, stating that offering guaranteed rates of return is never a good idea. There were further comparisons of the proposed platform to the Bitconnect lending scam which folded in January 2018. Some of the responses to the announcement were quite vociferous.

“I did not know that @cz_binance is so desperate to try to make us keep his coin … once binance is out from us #BNB will crash so hard that ppl will start starving and they will also ruin his family i think is time to create a blog about all this ponzy scams!”

While it is highly unlikely that Binance is in fact a scam, the new lending scheme does appear to be just another attempt by the company to get people to hodl Binance Coin.

Another aspect not overlooked by astute industry observers is the encouragement to keep funds locked up on a centralized exchange that has already suffered a hack this year. Granted, Binance has its SAFU for insurance against such things, but in reality it is just one big digital bank holding all of the keys. And as the old crypto adage goes, ‘Not your keys, not your coins’.

Binance also has ambitions to be the provider of the world’s stablecoins, all built on its own blockchain and protocol of course, to take on Facebook’s Libra. The company seems to have no inhibitions at the moment and is on track to becoming the totally dominant ‘Google of the crypto world’.

In order for cryptocurrencies to fulfill their intended destinies as decentralized money, they need to be released from controlling elements such as centralized exchanges, companies, tokens and lending schemes. Binance’s lending scheme goes completely against the basic rules of crypto security and adds another element of third-party control over user’s funds.

Is crypto lending bad for the industry? Add your thoughts below.

The post Why Binance Crypto Lending Could Be a Bad Idea appeared first on Bitcoinist.com.

Why VMware CEO Pat Gelsinger Is Wrong About Bitcoin

CME Group Looks to Unveil Its Own Token and Extract Cryptocurrency