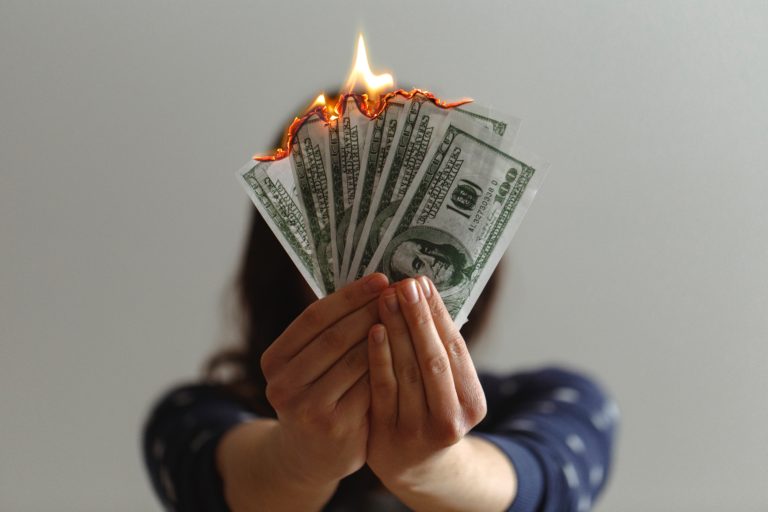 Opinion: Bitcoin is Needed Now More Than Ever

If you told economists twenty years ago about Bitcoin (BTC) and negative-yielding debt, they would be shocked. In the 1990s or even the 2000s, decentralized digital money and a bond that made your money disappear with time would have seemed abstract — quite abstract.

Now, however, these two economic trends have become growing facets of the global economy. And one, negative-yielding bonds, could help Bitcoin succeed.

According to Barclays and Deutsche Bank data, over $15 trillion worth of global bonds is now negative-yielding. This statistic has almost tripled since October of 2018. This is an all-time high for a type of asset that, per normal economic theories, makes no damn sense. What’s weird is that much of this debt is issued by governments or top-graded firms.

For those not versed in basic economics, this means that if you were to hold these quite unorthodox bonds until maturity (expiration date), you will receive less money than you initially put in, barring that the price of the bond moves too dramatically.

This is a result of quantitative easing (QE), a 21st-century monetary easing policy that has become the norm for central banks ever since the Great Recession, which left a monumental dent in how the world’s monetary authorities act. QE has led to negative interest rates in some global countries, a collapse in banks, and an overall bubble of asset inflation that has only made wealth centralization worse.

QE isn’t the worst of it. The world is becoming increasingly tumultuous. Just look to Hong Kong, one of the most important cities on Earth as it acts as a gateway between the West and China. There, hundreds of thousands of citizens are revolting against their government, which they believe is being directly controlled by the Chinese Community Party. Across the world, like in France, there have been other bouts of protests, which are showing that many are starting to get fed up with some facets of the traditional status quo.

According to a number of analysts, both in the Bitcoin space and on Wall Street, all this geopolitical and macroeconomic tumult is good for alternative assets, like gold or Bitcoin.

In a recent LinkedIn post from Ray Dalio, the co-chairman of massive hedge fund Bridgewater Associates, the billionaire warned of central banks’ effort to devalue their currencies and inflate the economy somewhat artificially.

This paradigm shift, per the legendary investor, who sports a net worth of over $18 billion, will see “the value of money depreciate ” and “significant domestic and international conflicts. In other words, the writing is on the wall for an alternative asset and stores of value, like gold or Bitcoin, to gain traction.

Dalio recommends gold, writing that it may be “risk-reducing and return-enhancing” for investors to add the precious metal to their portfolio. The Bridgewater Associates lead adds that normal securities and bonds could see diminishing returns, requiring investors to diversify.