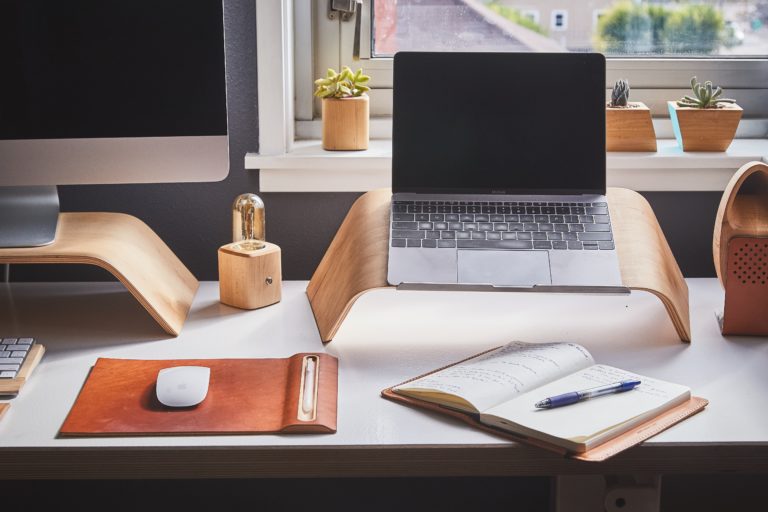 SHARE
Contents
The Winklevoss Twins and BitcoinWhy Go So Hard?

The Winklevoss Twins and Bitcoin

Save for Trace Mayer, Roger Ver, Jed McCaleb, Andreas Antonopoulos, and a mere handful of other early-stage Bitcoin believers, Tyler and Cameron Winklevoss are some of the most dedicated proponents of the industry out there.

Following a successful lawsuit against Facebook’s very own Mark Zuckerberg, the two pocketed dozens of millions. And eventually, after the two competed at Beijing’s Summer Olympics in 2008 and attended Oxford University for MBAs, they decided to make a foray into the business world. What they did was shocking to Silicon Valley and Wall Street:

They decided to allocate much of their Facebook settlement towards Bitcoin, which was then a fledgling cryptocurrency suffering from FUD from all angles. The Twins have since claimed that they purchased 1% of all Bitcoin in circulation in 2013, a rumored 100,000 BTC — now worth over $1 billion.

But why? Why did they decide to place so much money on an asset that was then seen as risky and likely nothing more than a fool’s game?

The duo, who now head Gemini Exchange and are now living out the billionaire lifestyle, recently broke down their thoughts on Bitcoin and cryptocurrency in an interview with CNN’s Poppy Harlow.

Why Go So Hard?

This week, CNN aired a Bitcoin segment, during which they featured the Winklevoss Twins. The famous twins, known for their purported involvement in Facebook and subsequent come-up in the cryptocurrency space, explained why they believe Bitcoin is the future. Like many of their contemporaries, they likened the leading cryptocurrency is an innovation as valuable as the Internet, but added an asterisk:

Explaining why they invested, they stuck with the script, touching on Bitcoin’s classification as a digital store of value, or, as more and more are dubbing it, “digital gold”. Their investment thesis is that Bitcoin is “better at being gold than gold itself”. In fact, in one previous interview, one of the twins joked that the only thing that the precious metal has over their favorite cryptocurrency is a “3,000-year headstart”. Indeed, like gold, Bitcoin is scarce, relatively portable, decentralized, immutable, borderless, and censorship-resistant — a perfect digital store of value. The chart below from Grayscale Investments sums it up well.

In the interview, they argued that Wall Street has been missing out on the Bitcoin trend, arguing that this subset of investors has “been asleep at the wheel”. Indeed. From what the public knows, the world’s biggest hedge funds missed out on a massive wealth generation event in Bitcoin.

But, this is changing. Bakkt, for instance, is poised to launch Bitcoin futures to a hyped Wall Street audience next month; and some mainstream brokerages, including those for institutional clients, are looking into opening their doors to cryptocurrency operations.

Whether or not Wall Street now sees the Winklevoss Twin’s visions remains to be seen, though.