WHY DO GOLD AND BITCOIN HAVE VALUE?

As a cryptocurrency enthusiast I’m often asked by people “How does a virtual currency like Bitcoin have value at all?” — “Why would you ever pay money for a coin that doesn’t physically exist?.” To answer this question I like to compare Bitcoinwith an asset that we are all familiar with, gold.

Gold is a mineral, a shiny yellow metal which is relatively scarce on earth. It has no inherent value, or more value than a handful of gravel— as they are both ‘stones’. Despite the fact that gold is ‘useless’, societies still fought, built cities and entire economies on top of it.

Gold is pretty, there is a limited amount of it, it is easy to store, test its authenticity and relatively easy to transport. And most importantly, there is a global market sentiment and understanding that it has “value”. 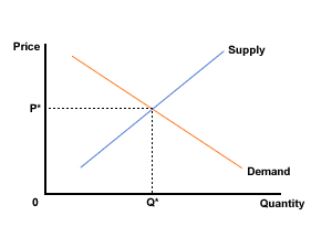 It’s basic supply and demand: its value is determined to what people are willing to pay for it at a specific point in time. Its value could drastically change as a consequence of macro factors. Let me give you some examples: 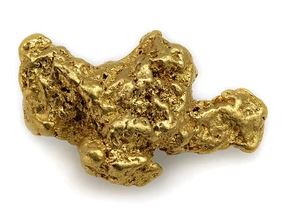 In both examples, we are still talking about a rock with a yellow shiny coat with no inherent value, as you can simply dig it from the ground and have its valuation drastically change based on “common belief.”

What about Bitcoin then?

Satoshi Nakamoto — the creator of Bitcoin was the first person to assign “value” to it. It was calculated by dividing the electricity bill by the hours it took the computer to mine coins.  For 1 dollar you could have “bought” nearly 2000 Bitcoins.

As its awareness grew more people increasingly wanted to own a Bitcoin. Due to the limited supply — if you want to own a Bitcoin, you need someone else to sell it to you. And the chances are that he is selling it at a higher price than he bought it in the first place.

Similarly to gold, its value could drastically change as a consequence of macro factors. Let me give you some examples:

​It’s hard, if not impossible to estimate the future price of Bitcoin — as there are so many macro factors that can influence it, and any guess would be purely speculative.

Nevertheless, I truly hope that this article helped you to understand how ‘useless’ things like gold/virtual currencies may have any value in the first place.

And before I press publish, let me ask you one question.

But you can easily carry 150 Bitcoins in your wallet.

How To Research Altcoins

Life of a Whale