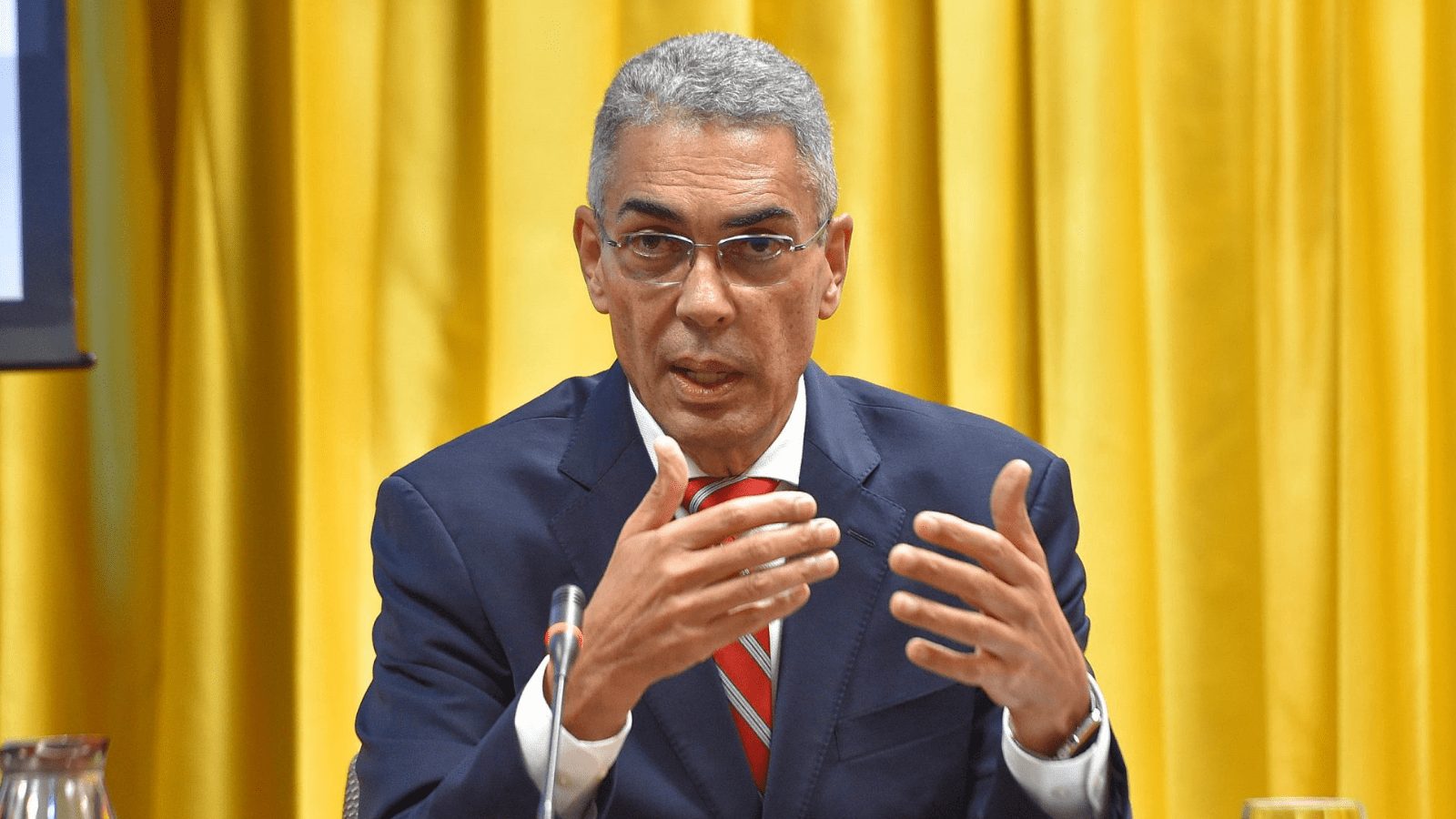 With more than half of central banks worldwide working on digital currency initiatives, the US dollar-dominated payment network may in relatively short order become a thing of the past, according to the Bank for International Settlements.

Emerging markets are at the forefront of the central bank digital currency (CBDC) movement, industry leaders say, a trend attributed to these economies having more pressing, fundamental needs than those of more developed markets.

“Emerging economies appear to view CBDCs as a way to jump start their economies,” said Steve Aschettino, a Norton Rose Fulbright partner concentrating on fintech. “More-developed nations have existing and widely adopted electronic payment mechanisms already in place. While one may say this is an advantage, their existing payments technology can also serve as a barrier to the creation and broad adoption of a CBDC.”

Emerging markets looking into CBDCs have similar goals and motivations, the BIS said in a report earlier this month.

“Providing a cash-like digital means of payment, in light of reduced cash usage and an increase in private digital payment services, is the most common consideration,” the report said. “Other significant considerations include strengthening competition among payments service providers (PSPs), increasing efficiency and reducing the costs of financial services.”

Jamaica, Brazil, Nigeria and Haiti are among the countries currently looking into establishing or expanding CBDC pilots. For cash-driven economies such as Jamaica, CBDCs allow for cheaper, safer and more efficient transactions, Central Bank of Jamaica Governor Richard Byles said.

“If you can imagine what it costs a business, especially a high cash-volume business, to manage that cash: to keep it, to store it, to transport it — digital currencies get rid of all that,” Byles said in a recent interview.

CBDC infrastructure provider EMTECH has worked with the Bank of Ghana, the Central Bank of the Bahamas and the Central Bank of Nigeria on CBDC infrastructure projects in recent years. The company most recently partnered with HaitiPay, a Haitian fintech company, to demo a CBDC and fintech proof-of-concept in the region. The goal was to showcase the impact a CBDC can have on the Haitian economy, according to Carmelle Cadet, founder and CEO of EMTECH.

“Being born and raised in Haiti, I have a view of how many people are unbanked and underbanked,” Cadet said. “When I discovered what blockchain was, I realized that there was a solution that could bypass where people are from and how much money they had and get them access to better financial resources.”

Although interest in digital currency has grown, most CBDCs are still in early pilot stages, and those that have progressed further are not yet widely used, said Kenneth Goodwin, director of regulatory and institutional affairs at Blockchain Intelligence Group. The Central Bank of the Bahamas’ Sand Dollar, which became the world’s first CBDC in 2020, has faced distribution issues, he said.

“I speak to John Rolle, who is the head of the Central Bank of the Bahamas, he’s not a big fan of the idea of all of this, quite frankly,” Goodwin said. “His job has become a lot more challenging because he’s taking this digital asset and trying to find a way to implement that into the system where they used to have a fiat currency.”

A huge benefit of CBDCs for central banks, Goodwin said, is the ability to better understand where — and how — people are spending. The transparency, of course, brings up privacy concerns as well.

Infrastructure is also a key concern, Aschettino said. Limited broadband access in many countries looking into CBDCs can significantly limit distribution, he said.

“These countries have to do a full assessment first to see that the citizens have access to the internet,” Goodwin said. “They’re going to have to do an assessment first and not get caught up with the technology, which is what often happens, they get caught up with the technology, but they don’t think about the infrastructure.”

The post Why Emerging Markets Are Leading the Charge on CBDCs appeared first on Blockworks.