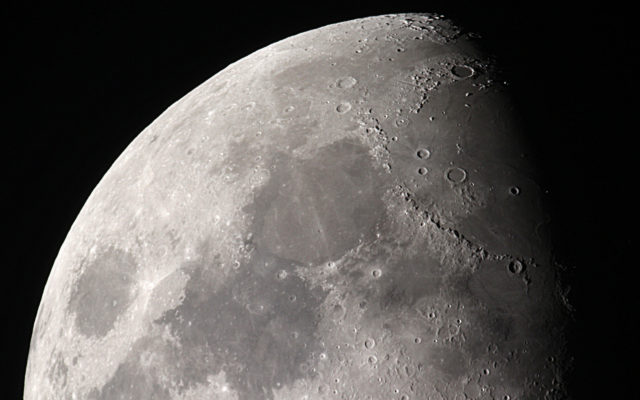 Large funds are constrained by rules about profitability and portfolio balancing – hence they may be forced to shed assets like bitcoin that have the potential to return magnanimous gains.

So far, stock selection rules and the fact that fund managers need to show profitability in their reports means big funds have missed on some of the biggest gainers, commented Jason Zweig at the Wall Street Journal. And if they had to invest in bitcoin and crypto assets, they may arrive late into the game, once BTC has peaked. They may end up buying bitcoin at $1 trillion when BTC is already established, suggested Twitter-based crypto commentator Ceteris Paribus.

– Potentially career ending to keep painful short-term positions
– Small managers have to sell if position gets too large (eg. $AMZN)

They’ll buy Bitcoin once it passes a couple Trillion.https://t.co/0AG89uVe6N

The rules on stock selection have also led to paradoxes, as in the case of small company funds having to abandon Amazon (AMZN) once its share price roared. AMZN roared from a valuation of $300 million to above $13 billion in years – and for the sake of balance and not depending on a single stock, funds had to sell.

On the other hand, in-person stock picking and holding have led to some of the biggest success stories. But those investors had to wait out periods of crushing stock slides, not unlike bitcoin investors, to get to a highly rewarding price at the end.

Funds Will Buy Bitcoin When it is ‘Established’

Funds, however, move in once an asset has reached its peak, as in the case of the Jack Henry & Associates, Inc. (JHNY). For decades, the stock was in the hands of insiders and small-scale investors, and only when it was no longer cheap, funds moved in. Now, more than 94% of JHNY is in the hands of investors, but they did not hold onto the asset during the years when its value was temporarily wiped out.

In the case of bitcoin, institutional investors moved in when the asset was already trading at “moon” prices well above $10,000. But no fund would have held BTC when it swayed from $30 to $2, or from $1,000 to $100. Investors may be yet to move in at much higher valuations – and why not when bitcoin has reached astronomical prices.

And then, an expensive BTC can have an air of prestige, hence becoming more in-demand and in-fashion at $1 million per coin.

A Veblen good is something that is desirable, because of its high price. Examples are; Diamonds, Ferraris, Gucci etc.

Will millionaires use Bitcoin to flex?

Even at current prices, bitcoin has more of an air of legitimacy in comparison to its early days, when it was considered a novelty coin for gamers.

What do you think about the potential investment interest of professional funds in bitcoin? Share your thoughts in the comments section below!

The post Why Fund Managers Will Buy Bitcoin at $1 Trillion appeared first on Bitcoinist.com.