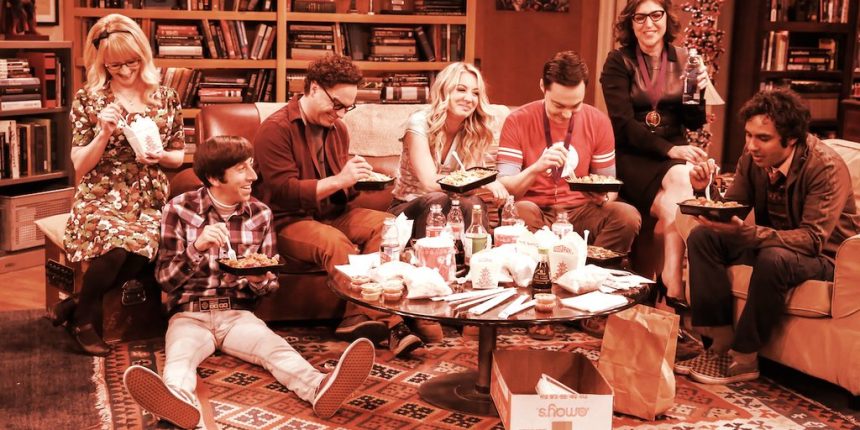 Some users of Magic Eden, the largest Solana marketplace, saw some curious images on the platform over the past day instead of the NFTs they tried to view—including pornographic images and stills from the TV series “The Big Bang Theory.”

Now the marketplace is blaming a hacked image caching service for the brief mix-up. Magic Eden, which also supports NFTs on Ethereum and Polygon, tweeted late Tuesday afternoon that “a third-party service” used for caching images had been compromised. Users began tweeting about the issue late Monday.

“Your NFTs are safe and Magic Eden has not been hacked,” the marketplace tweeted. “Unfortunately, you might’ve seen some um, unsavory images. Make sure you do a hard refresh on your browser to fix it.”

The announcement came after various users tweeted about unexpectedly seeing nude photos and images from the TV series beginning on Monday. One video shared by a Twitter user shows “Big Bang Theory” images flashing in place of their owned NFTs for a brief moment before the actual artwork displayed as intended.

A Magic Eden representative told Decrypt shortly after the tweet announcement that the startup, valued at $1.6 billion as of June 2022, first became aware of the situation early this afternoon and implemented a fix within an hour. However, some users were still seeing the unexpected images and needed to hard refresh their web browser, so the statement was made.

The company does not believe that it was specifically targeted via the hack on the third-party vendor, a representative added, which Magic Eden believes affected other websites as well. The NFT startup would not name the image caching partner due to security concerns.

An NFT is a blockchain token that represents ownership of a unique item, including digital goods such as artwork, collectibles, and video game items. Magic Eden is the dominant player in the Solana NFT market, and has gradually expanded to include other platforms as well.

There have been past examples of actual NFT artwork being hosted on centralized web servers, which can cause problems should a server go offline. In this case, however, it appears that the Magic Eden website itself experienced the issue due to an attack on an external service provider, and that the actual NFTs themselves were ultimately unaffected.