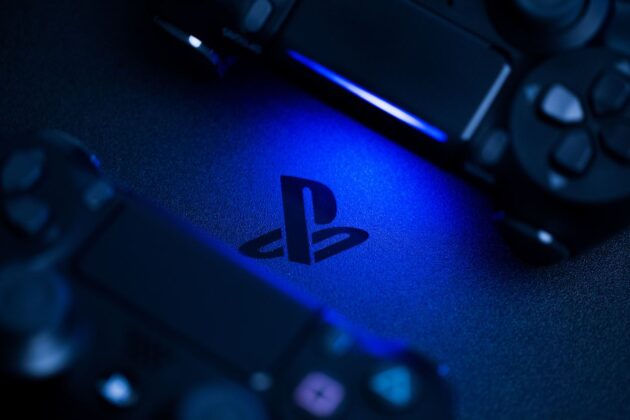 Non-fungible tokens (NFTs) have taken the world by storm. In less than a year since they became mainstream assets, every big company has tried to implement them in their sector. If there is one industry where these digital assets are matched, it’s the gaming industry.

Big players in the gaming sector, such as Ubisoft, Electronic Arts (EA), and others, have tried to introduce NFTs into their products. However, players have responded with criticism and have rejected these attempts.

Now, Sony PlayStation seems to be aiming at a different approach. According to a report from The Washington Post, the company announced a loyalty program called PlayStation Stars.

The program will be lunch at some point during 2022 with plans to expand to the Americas, Europe, and Asia. Grace Chen, Vice President of Network Advertising at the company, said the following regarding Sony’s new earn program:

We really feel like this is just the best time to be launching this type of program, in terms of us having the healthiest player base, the PlayStation 5, obviously, is a huge success and we really wanted to do something that can honor and celebrate PlayStation’s history, and now’s the best time to do so.

Chen said the program is not aimed at competing with gaming subscription services. In step, the executive emphasized the need to reward new and savvy players. Chen added:

It’s beneficial for all players. Obviously, for players who have been with PlayStation for a long time and have been on this game journey with us, we want to be able to recognize and reward them in distinct ways, but there will be a lot of aspects about this program that new customers will enjoy as well.

PlayStation Wants To Reward Loyalty But Without NFTs

Loyalty is gaining more relevance for companies trying to transition to a subscription-based service. The report quotes an expert from the New York University Stern School of Business that claimed companies need to incentivize their players to “check in regularly” and “improve retention”.

This is particularly true during the current macro-economic outlook with high inflation and less spending on video games. Matthew Ball former Head of Strategy for Amazon Studios shared the following chart on the U.S. Consumer spending in the sector.

As seen in the chart, people have been cutting down on their video game time probably because they can afford fewer games, and because COVID-19 restrictions have loosened. Thus, PlayStation is taking an important step.

Chen confirmed the company will provide its users with digital collectibles, such as video game characters and other items from popular franchises. However, the company executive confirmed that these assets will not be backed by blockchain technology:

Other users pointed out that the purpose of a digital collectible is to provide players with ownership over a unique item. In that sense, they questioned the success of the program.

PlayStation is not the only company announcing NFT-like products without calling them NFTs. This is due to the animosity displayed by a portion of their users as they view these digital assets as a way to implement microtransactions.