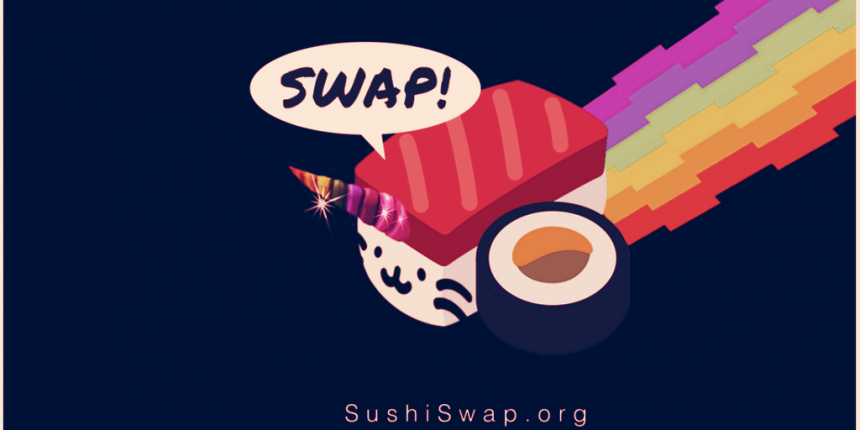 SushiSwap, the popular decentralized exchange, made a tough call this week as it navigates the ongoing bear market.

On December 5, project lead Jared Grey proposed that all staking fees on the platform be redirected to the project’s treasury for a year. He added that a new tokeonomics model for the project is also “on the horizon,” suggesting quite a shake-up for SushiSwap.

Currently, users that stake their SUSHI—the project’s native governance token—get the xSUSHI token in return and also trading fees on the platform for doing so. Grey’s proposal would put an end to that, with those trading fees being redirected to the project’s treasury.

Fees on the platform, by the way, amount to 0.3% of each trade, with 0.25% given to the liquidity provider sustaining the pool and the remaining 0.5% going to those SUSHI stakers. If passed, this proposal would divert that 0.5% back to SushiSwap’s coffers.

The reason behind the move? Shore up the project’s treasury in these tumultuous times.

Grey said that SushiSwap currently has roughly 18 months of runway, and that this proposal is a means to “secure the future of Sushi by acting in its best interests together.”

So far, the vote indicates that the majority of voters approve.

But there is also some vocal pushback. After all, stakers are going to lose a cut of those funds if passed. “Depriving xSushi holders of the fees they are entitled to is a breach of primary covenant before the community,” wrote one user.

Alongside the heated debate, it also appears these stakers are un-staking their funds pretty dramatically. Data pulled from Dune reveals a marked drop off in the amount of SUSHI being staked at roughly the same time that Grey made this proposal. Others have pointed to the Sushi team’s current salaries, too, which allegedly amount to over $3.8 million per year. “So, I was right,” wrote another user. “You just want to cover your salaries.”

It’s a bold move to essentially take money from your investors, and the concern is that Sushi might be in big trouble if this proposal (or something similar) doesn’t get passed.

When asked in the forum what happens if stakers don’t funnel their funds to the treasury, Grey responded: “I think I’ve made it very clear what the purpose of this proposal is meant to accomplish: shore up Treasury to extend the runway so that Sushi continues operation.”

Will enough Sushi devotees be convinced?

Decrypting DeFi is our DeFi newsletter, led by this essay. Subscribers to our emails get to read the essay before it goes on the site. Subscribe here.