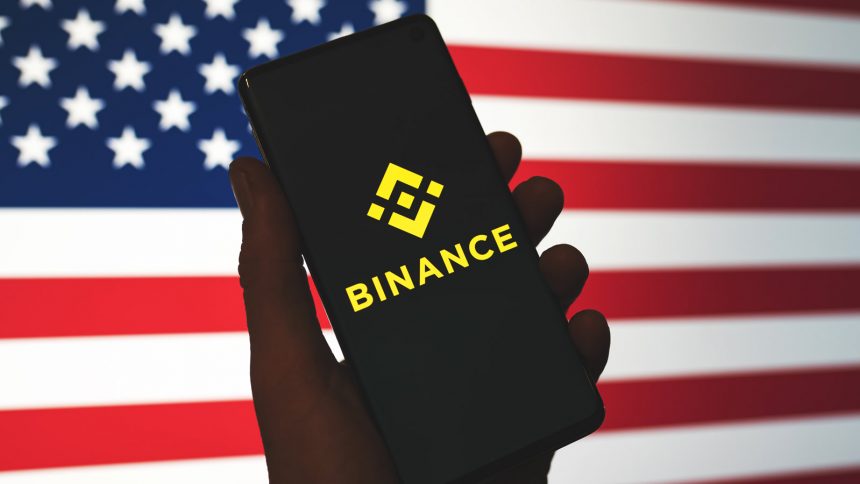 American cryptocurrency investors, firms, and even those who provide services to them, are going to have some tough questions over the next few days as the proposed Binance deal to acquire FTX takes shape.

While the industry has faced a lack of clear regulation — or even clear regulatory authority — for many years, one thing is abundantly clear: Doing business with Changpeng ‘CZ’ Zhao and many of his related entities is going to be a tough sell to organizations that may have been willing to engage with the more regulator-friendly FTX.

Whatever you thought of Sam Bankman-Fried’s engagement with US legislators and regulators, it’s common knowledge that he had the ear of multiple politicians. (Becoming the sixth-largest donor in an election cycle will do that.)

And whether you think his ideas were contrary to the principles of decentralized finance, or simply pragmatic answers to questions that would be decided without the input of crypto natives sans his lobbying, Bankman-Fried was a well-known denizen of the halls of power around Washington. He personally testified before Congress on multiple occasions.

Changpeng Zhao? Not so much.

The Department of Justice and the IRS opened an investigation into Binance in 2021, while the CFTC was reported to be examining whether Binance users based in the US had access to derivatives trading.

In 2020, US federal prosecutors asked Binance to hand over communications directly involving Zhao, as they sought to understand its anti-money laundering measures and whether the exchange was in violation of the Bank Secrecy Act.

And just last week, Reuters reported that Binance helped facilitate close to $8 billion of trades in Iran, predominantly in Justin Sun’s TRON cryptocurrency — possibly in violation of US sanctions.

But now Bankman-Fried’s sly tweet about whether CZ has the ability to even set foot in the United States may prove to be one of the most hubristic takes in a particularly hubristic industry.

What do banks think about crypto exchanges that are under investigation by multiple regulators, the DOJ, the IRS, and potentially exposed to either primary or secondary sanctions violations?

Nothing good, as it happens.

Which means that even if doing business with FTX could be viewed as distasteful (but potentially necessary) to many of the institutions, banks and politicians that have begun to cautiously acknowledge that crypto is here to stay…doing business with Binance may be downright impossible.

With a massive void in Washington, no meaningful legislation likely in this Congress, and an entrepreneur whose very ability to be present in the United States has been questioned now potentially heading up what remains of FTX, the US crypto scene is likely in for a very, very rocky ride.

The post Will Anyone in the US Be Able To Do Business With Binance? appeared first on Blockworks.