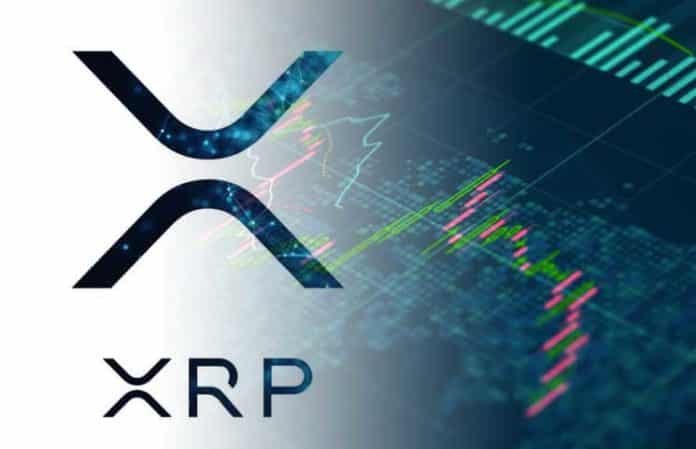 It’s no secret that XRP has been one of the worst performing cryptocurrencies since the 2018 market crash, as it has attempted and failed on multiple occasions to incur upwards momentum and is currently trading just a hair above its 2019 lows, despite the aggregated crypto market growing healthier.

There are still analysts, however, who believe that the embattled crypto will soon begin climbing higher as it begins finding a long-term floor around $0.25.

XRP and Tron Are Worst Performing Major Alts in 2019

At the time of writing, XRP is trading up marginally at its current price of $0.256, which has been a price level at which it has found significant support over the past year and a half.

The cause behind this lackluster price action has primarily been pinned on the FinTech company Ripple, who holds a significant amount of XRP and has been offloading it on the markets on a quarterly basis.

Although the data surrounding the company’s quarterly token sales do not conclusively state that the crypto would be trading higher at the moment if the company had not been selling their tokens, it has led many investors to exit their positions as they grow increasingly frustrated with XRP’s poor price performance.

While looking towards the major altcoins that are currently available for margin trading on BitMEX, XRP and Tron are currently the only two cryptos that are down year-to-date in USD terms.

BitDealer, a popular crypto analyst, spoke about this in a recent tweet, saying:

“Ran a quick study on $BTC & @BitMEXdotcom listed alts. Worst Performers: TRX & XRP. The only two down in USD val. Both have continuously fallen all year. Best Performer: LTC. The only >100% gainer other than BTC. 4 BTC pairs have set new yearly lows within the past 5 days.”

Will the Embattled Crypto’s Long-Term Support Level Propel It Higher?

Despite the fear currently surrounding XRP, not all analysts see a grim fate for it in the near-term, as one analyst believes that the slowdown of its recent downtrend and strong support around $0.25 could mean that it will see further gains in the near-future.

“$XRP seems to be holding the best after the recent overall market crash. Bulls have bought half of the dip and the bears aren’t seeing too much continuation,” WhaleAgent, another crypto analyst on Twitter, explained while pointing to the below chart in a recent tweet.

The coming days and weeks will likely prove to be critical for XRP, as any decisive break below its long-term support around $0.25 could lead to a bout of capitulation that sends it reeling lower.