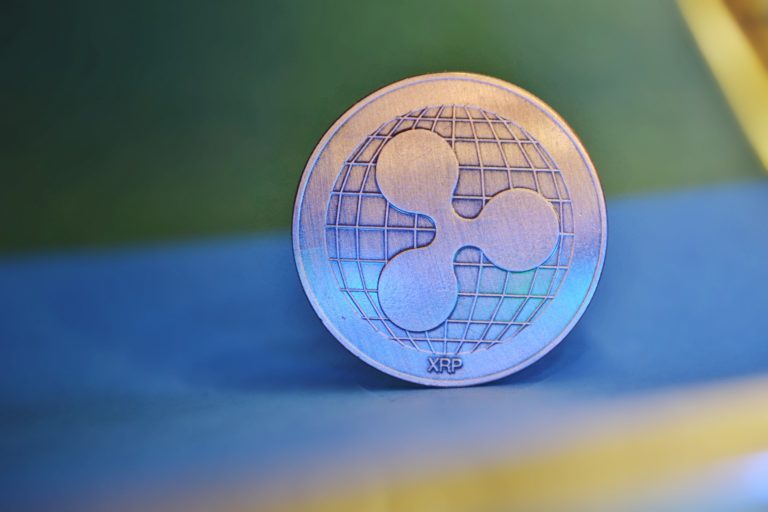 XRP has been one of the worst performing cryptocurrencies throughout the past several months, as it has been facing significant selling pressure that has forced it to trade around its 2018 lows throughout the first half of 2019, despite the positive price action seen in the aggregated crypto market.

Today, however, XRP has incurred a massive pump that has allowed it to erase much of its recent losses, and its price is now nearing a key level that previously proved to be a strong support region for the cryptocurrency.

XRP Pumps Towards $0.30 as Bulls Flex Their Strength

At the time of writing, XRP is trading up just under 12% at its current price of $0.289, which marks a significant pump from its recent lows of $0.25 that were set earlier this week.

XRP’s pump came about after a long period of consolidation around $0.26, but it is important to note that it has so far been unable to break above $0.30, which may be its near-term resistance level.

Importantly, analysts believe that this latest pump is not an anomaly, and it may be emblematic of a shifting trend that will help lead the cryptocurrency significantly higher in the coming days and weeks.

Mitoshi Kaku, a popular cryptocurrency analyst on Twitter, spoke about this in a recent tweet, explaining that he is watching for the recent rally to be sustained on XRP’s daily chart in order to know whether this pump is truly the beginning of a trend shift.

“Time + Price. Powerful combination. No joke! Early move, I’d love a 1D confirmation for a sustained bull trend,” he explained while pointing to the below chart

Kaku is not alone in his bullish near-term assessment of XRP, as other analysts are also noting that there is a decent chance that XRP continues climbing higher in the coming days and weeks.

Crypto Thiel – another popular analyst – noted that the crypto is currently forming a buy signal on his indicator, which has historically been followed by massive upwards momentum that allows XRP to erase months of previous losses.

Assuming that XRP’s bulls are able to push it over $0.30, it is highly probable that it will significantly extend its upwards momentum and could put some significant distance between its recent lows of roughly $0.25.